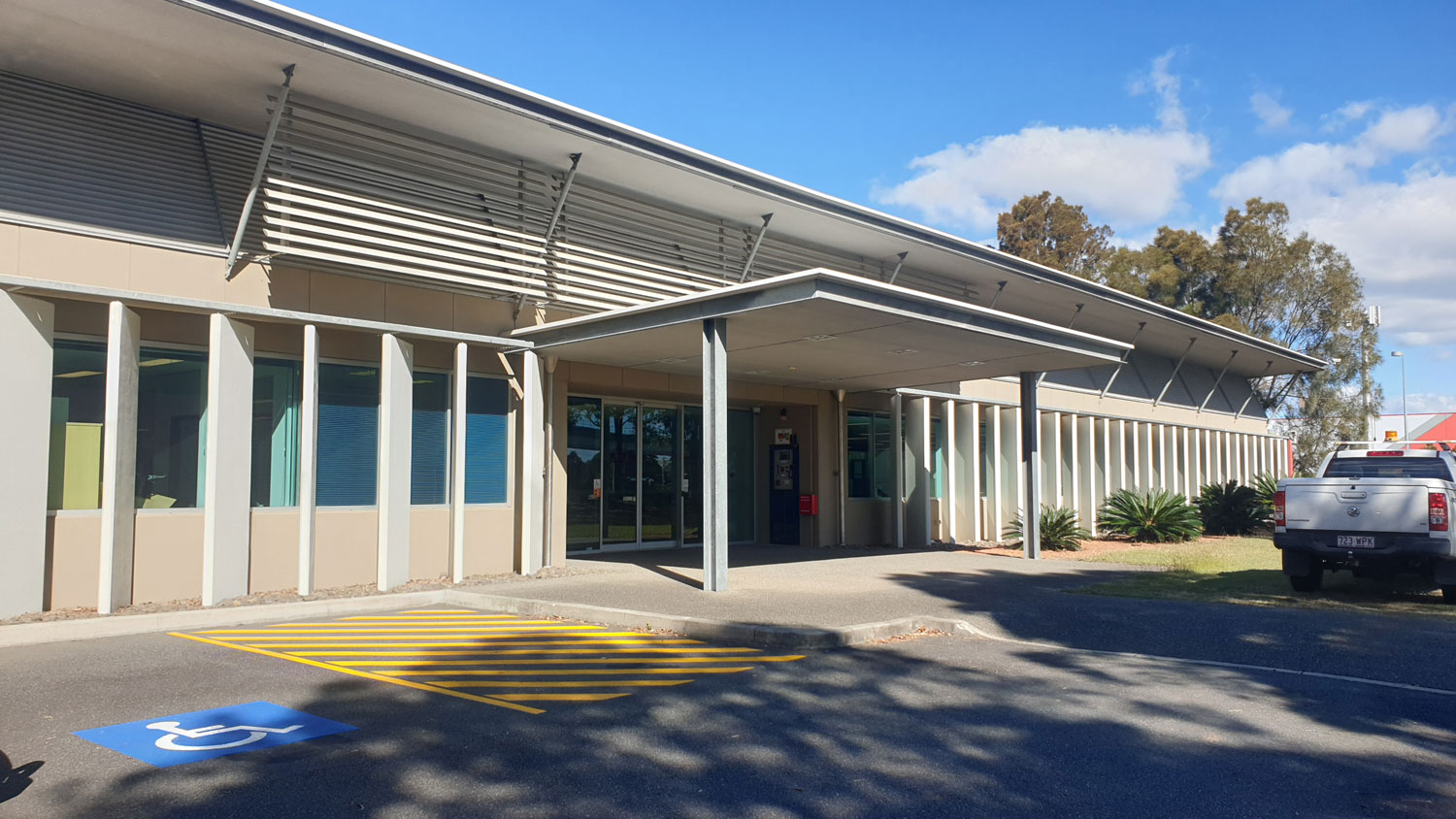 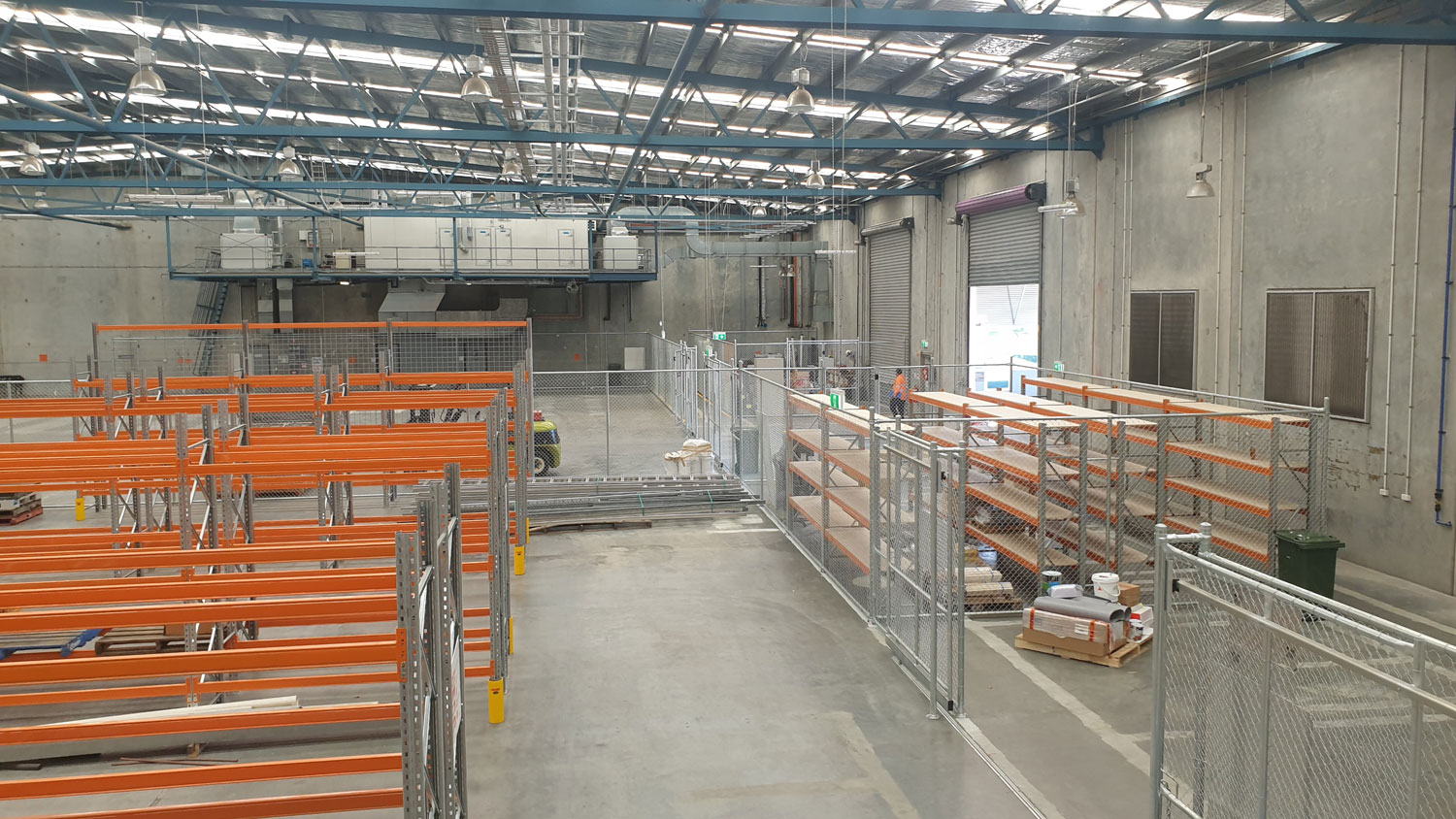 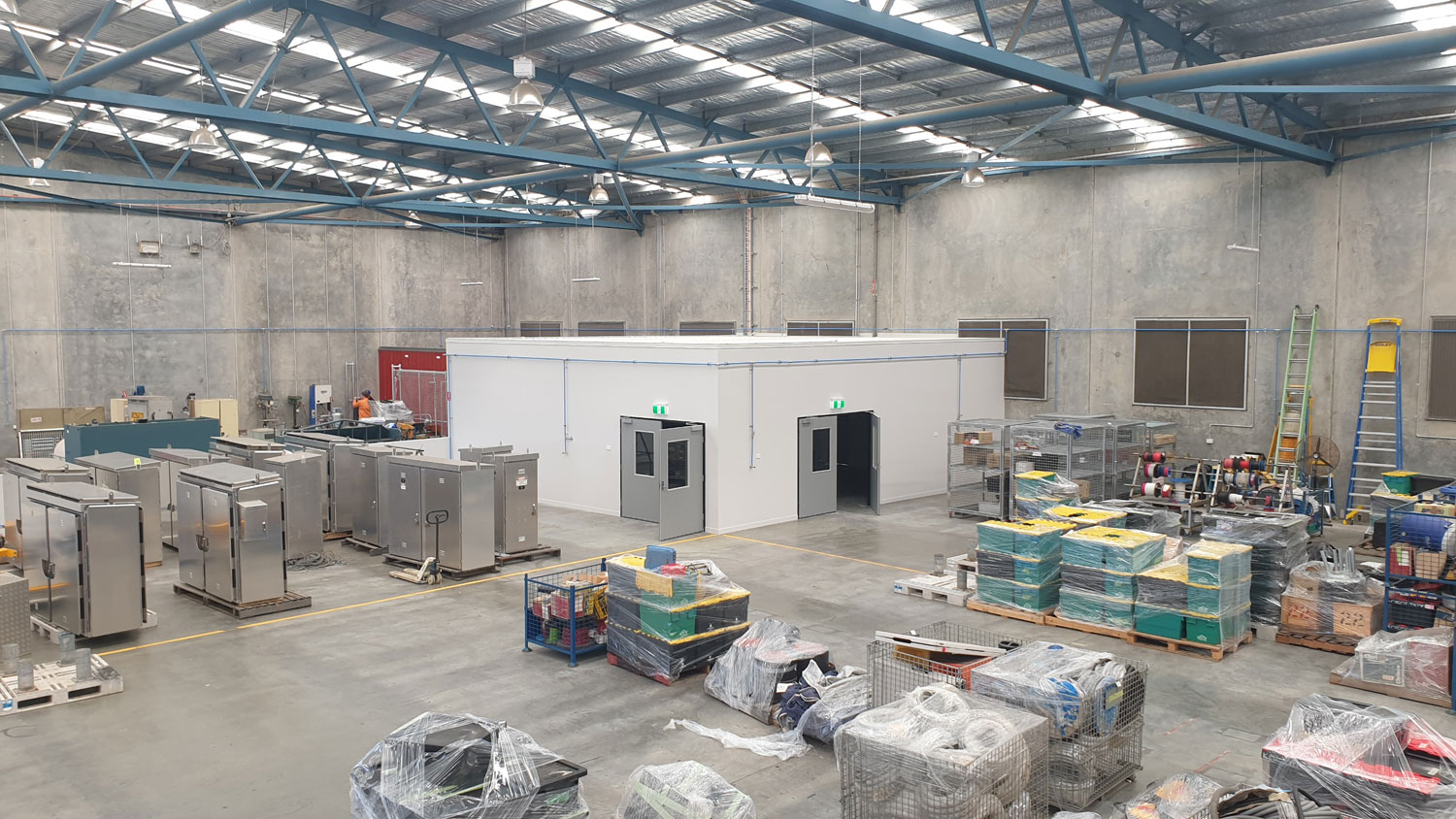 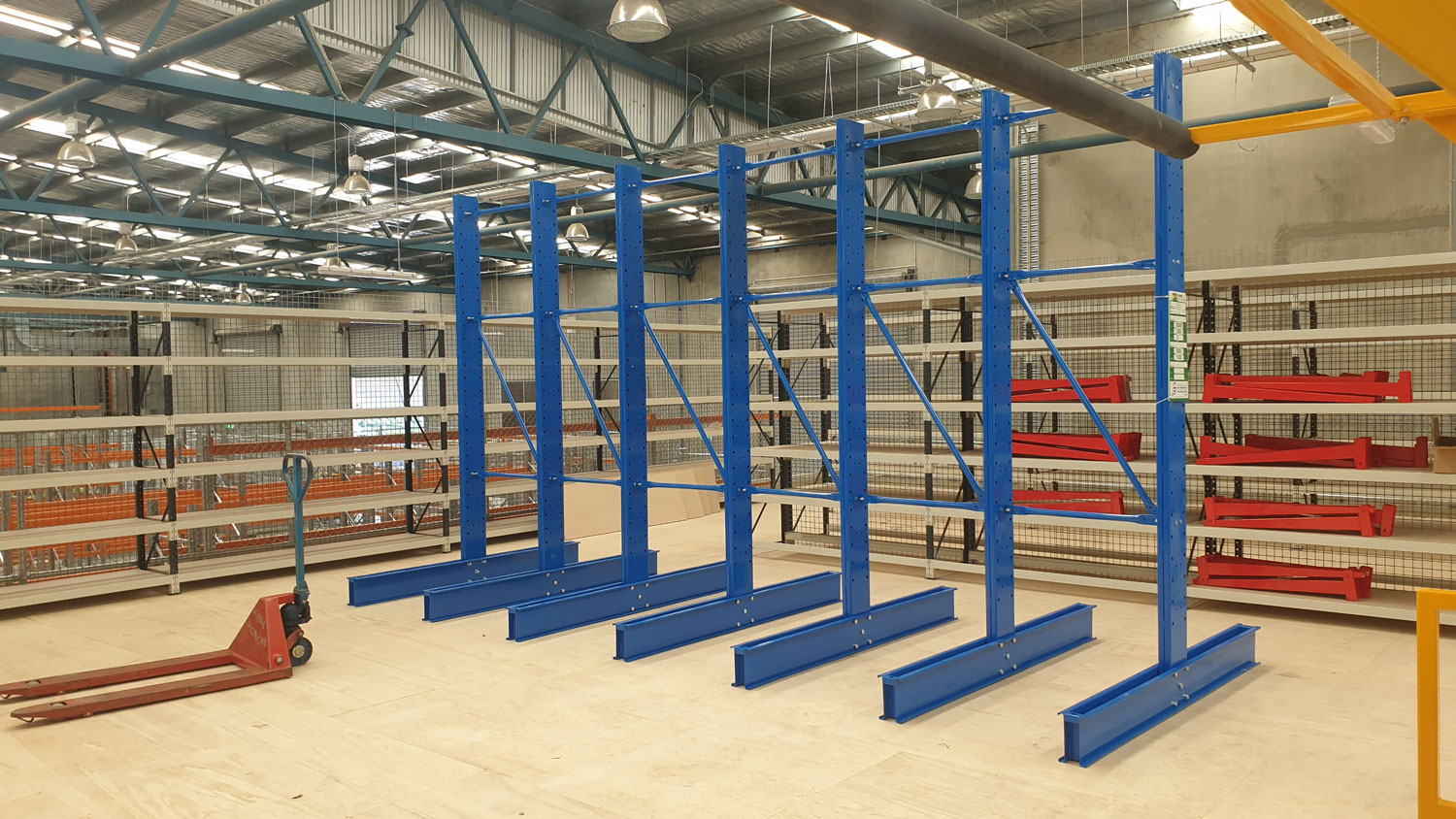 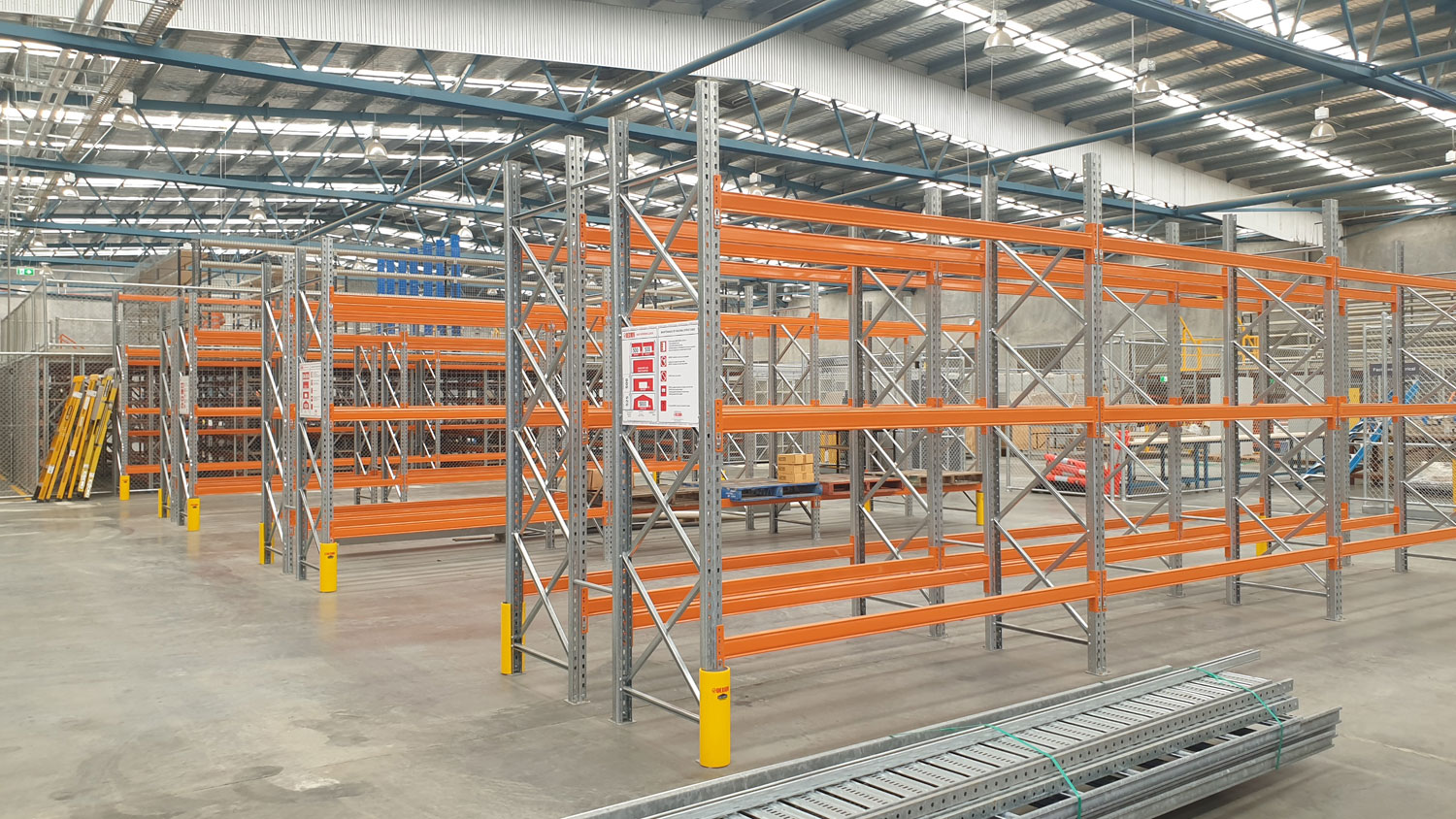 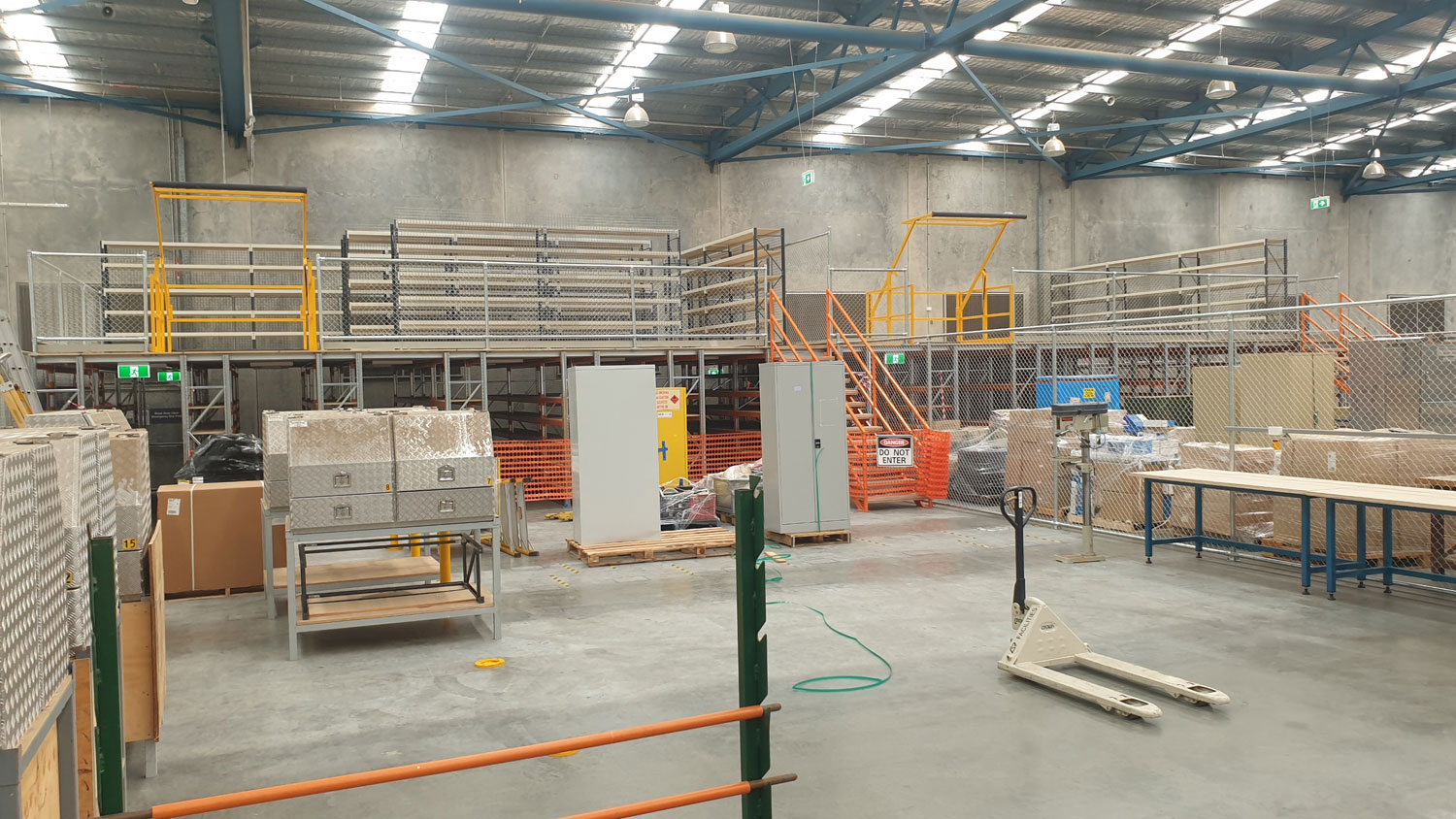 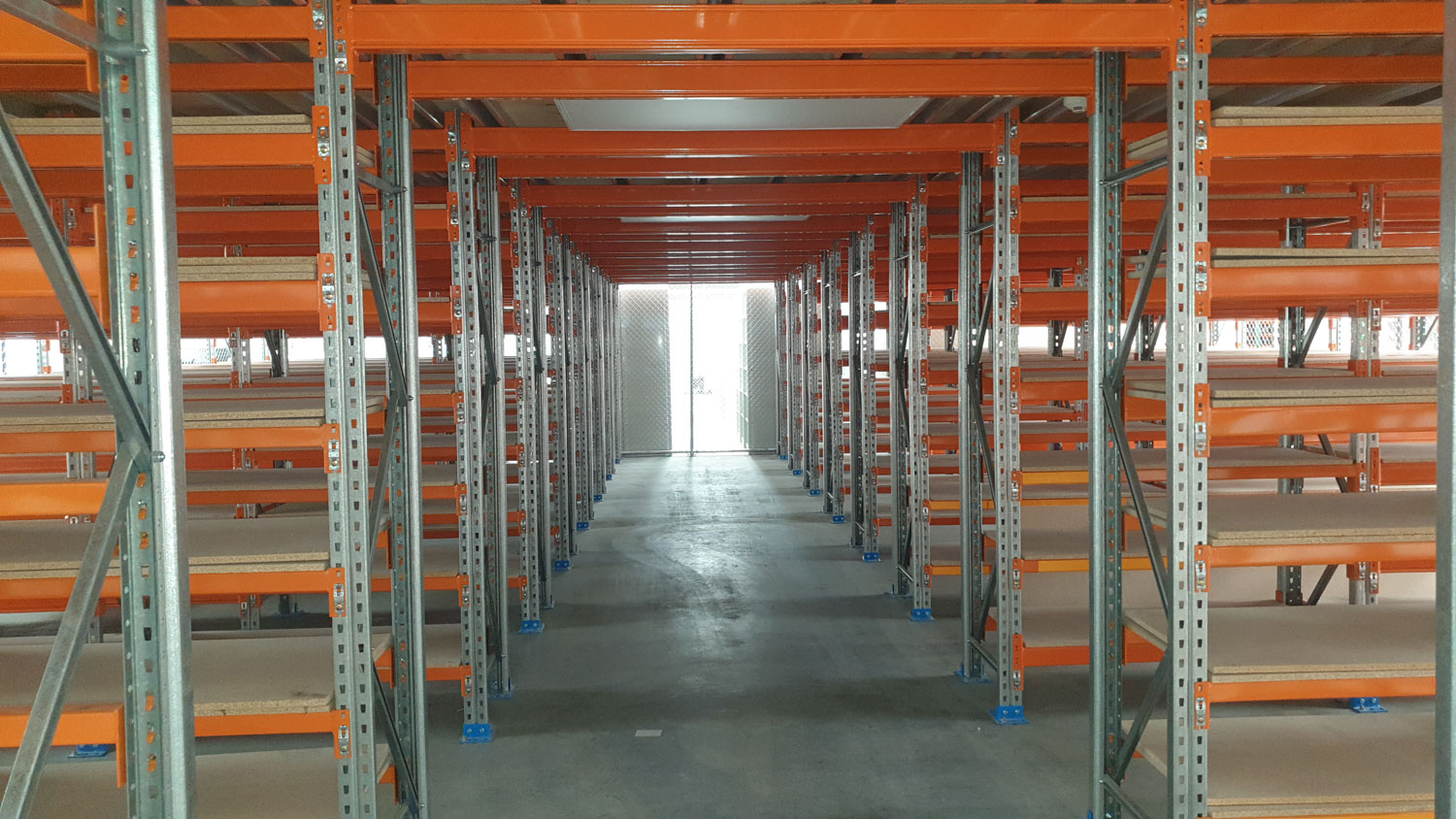 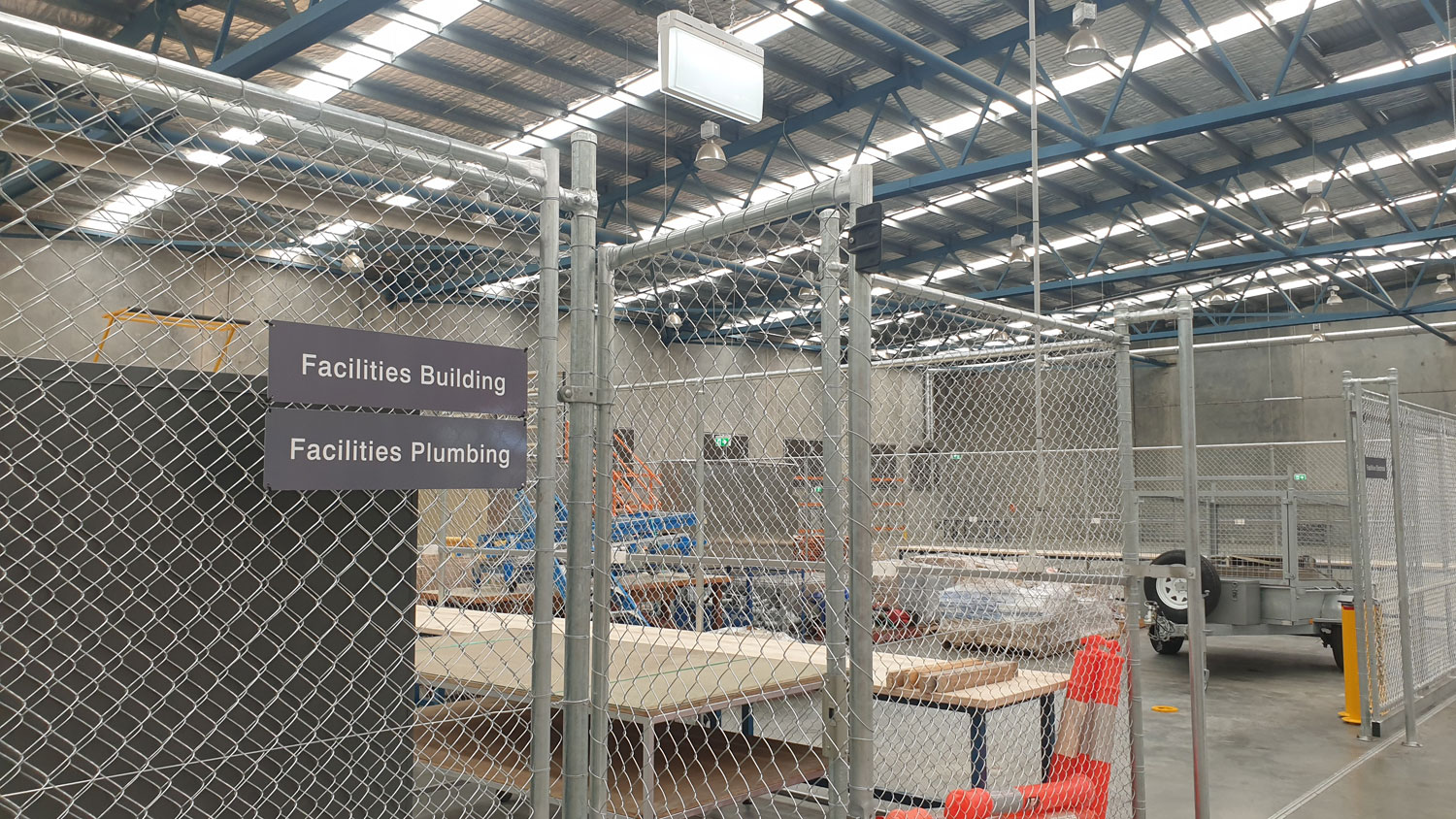 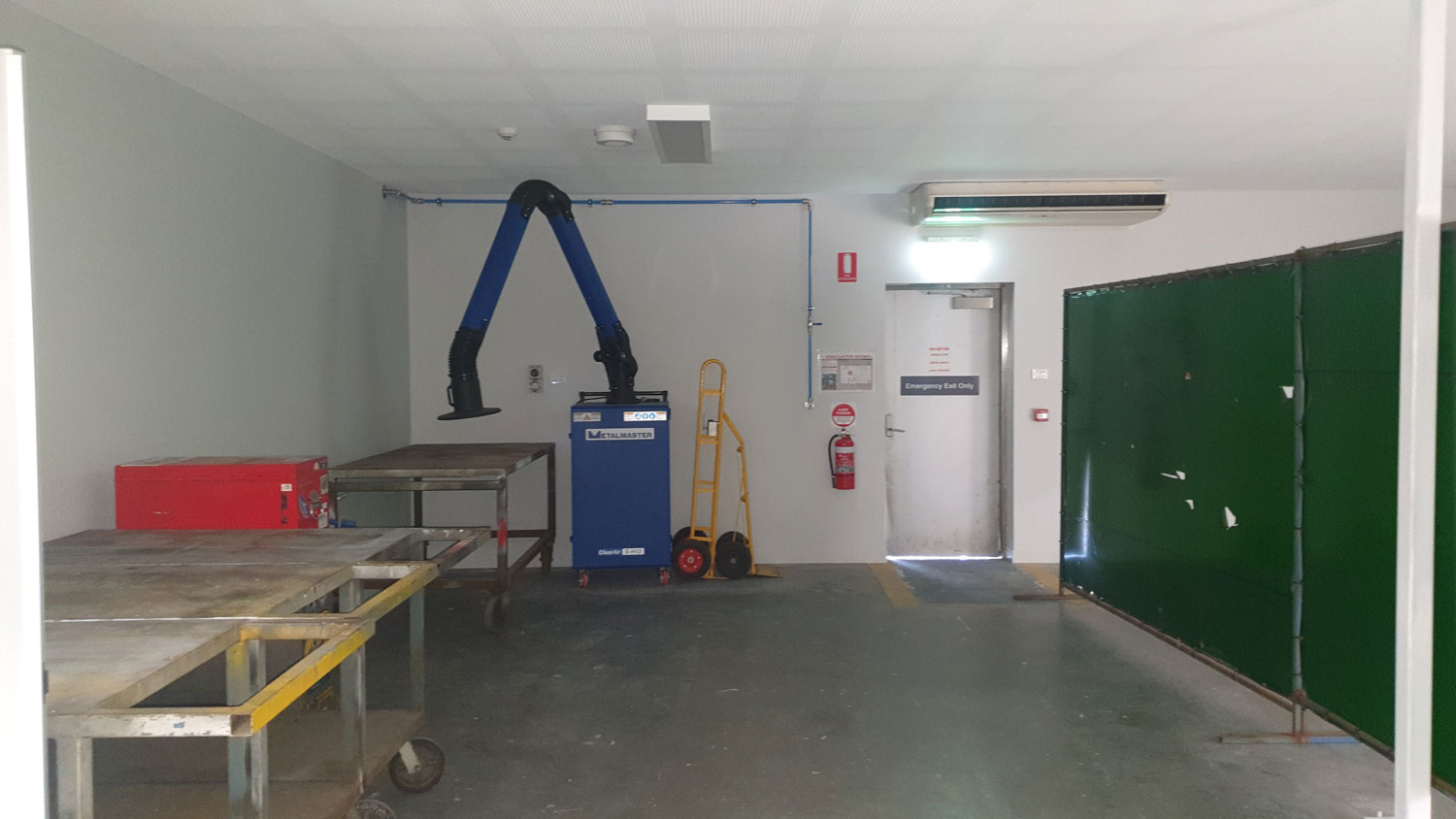 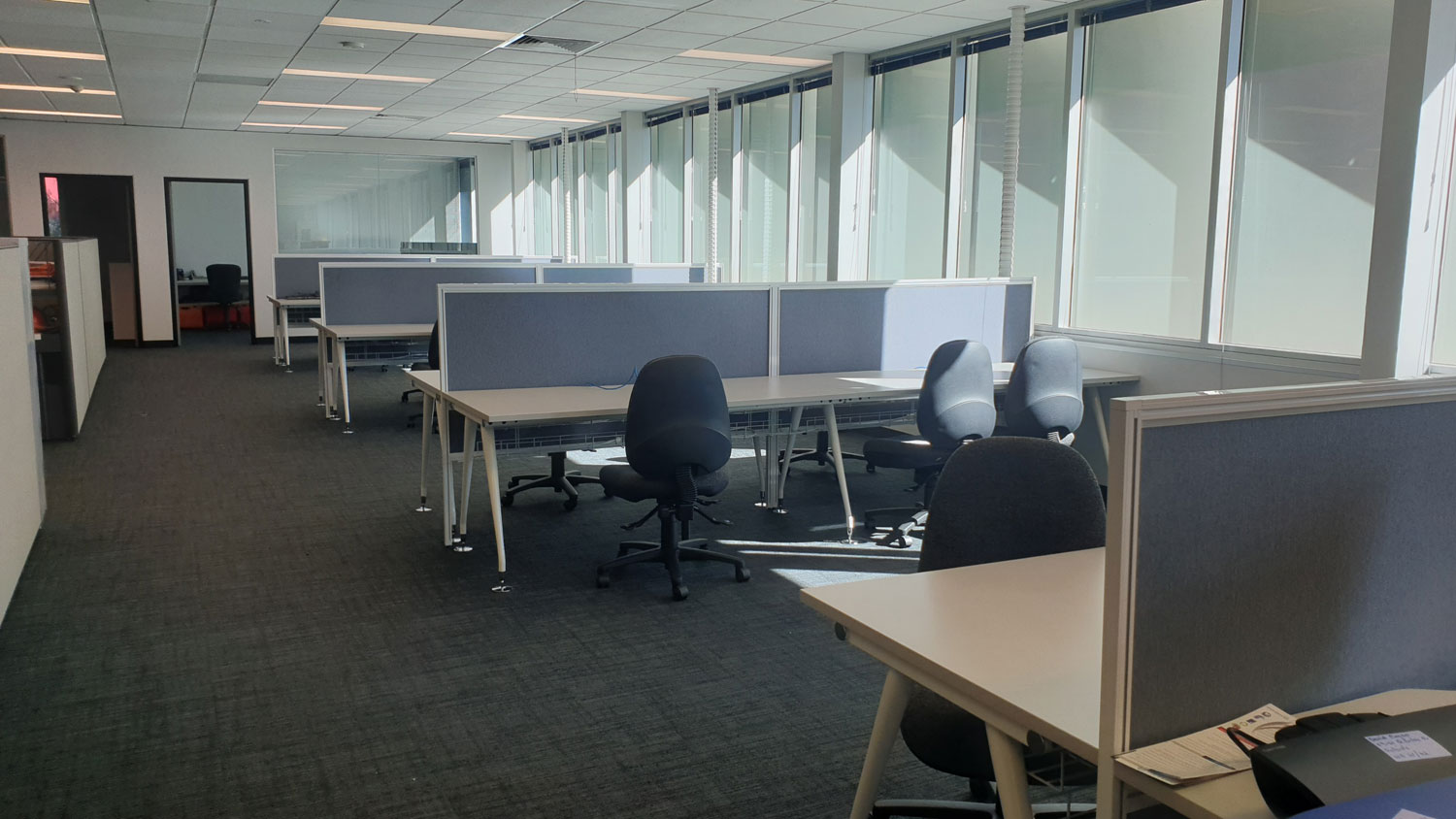 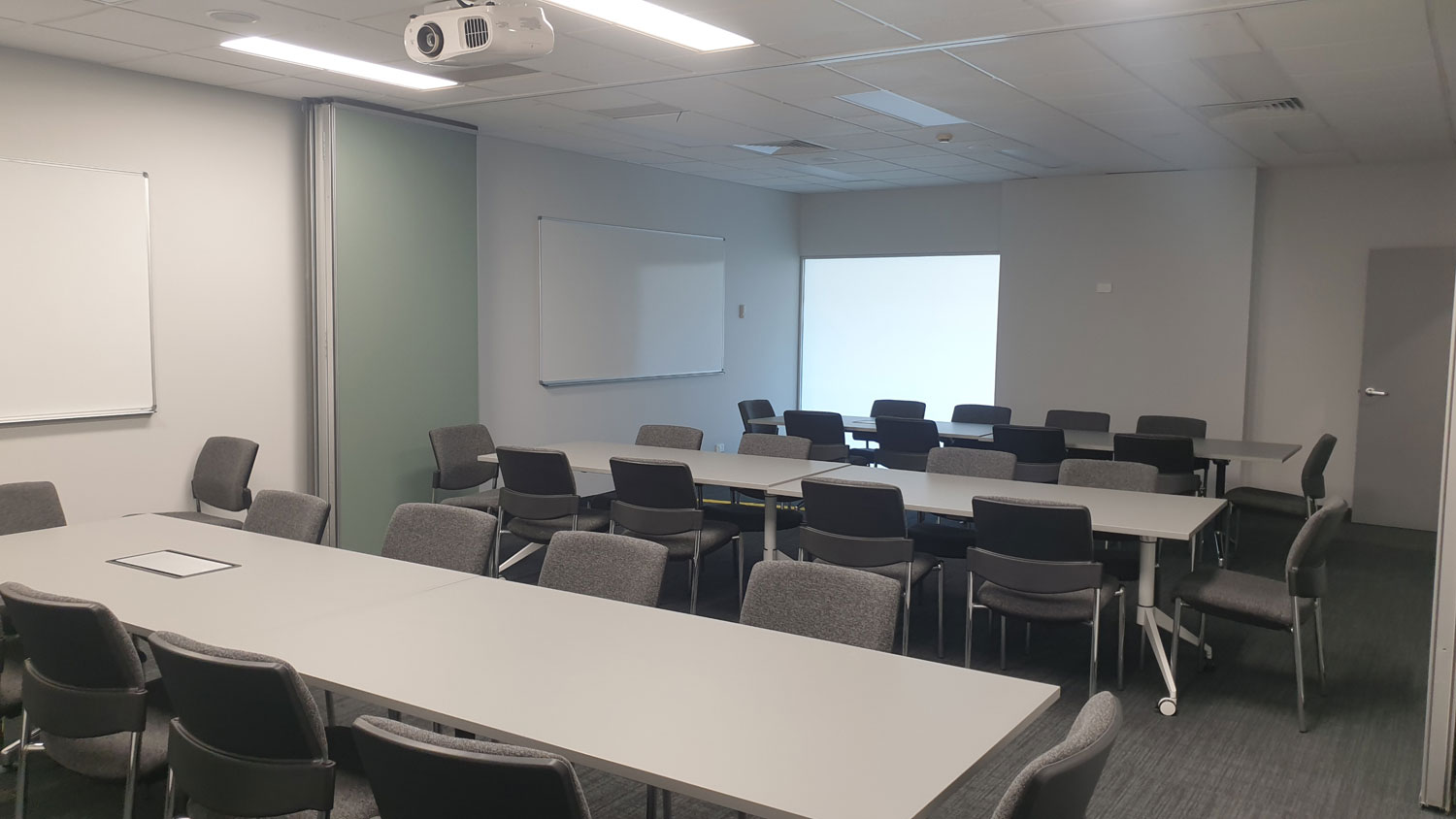 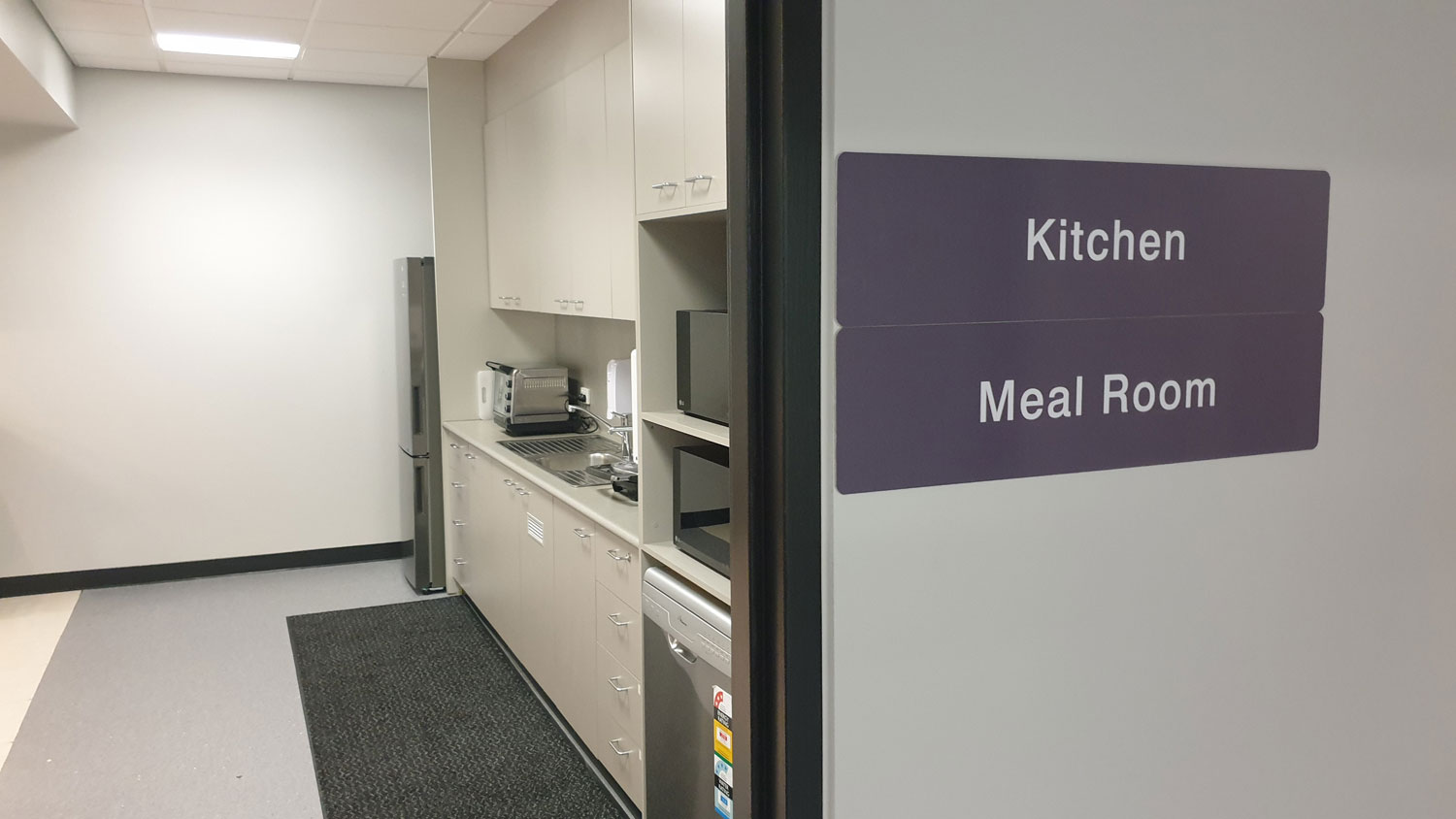 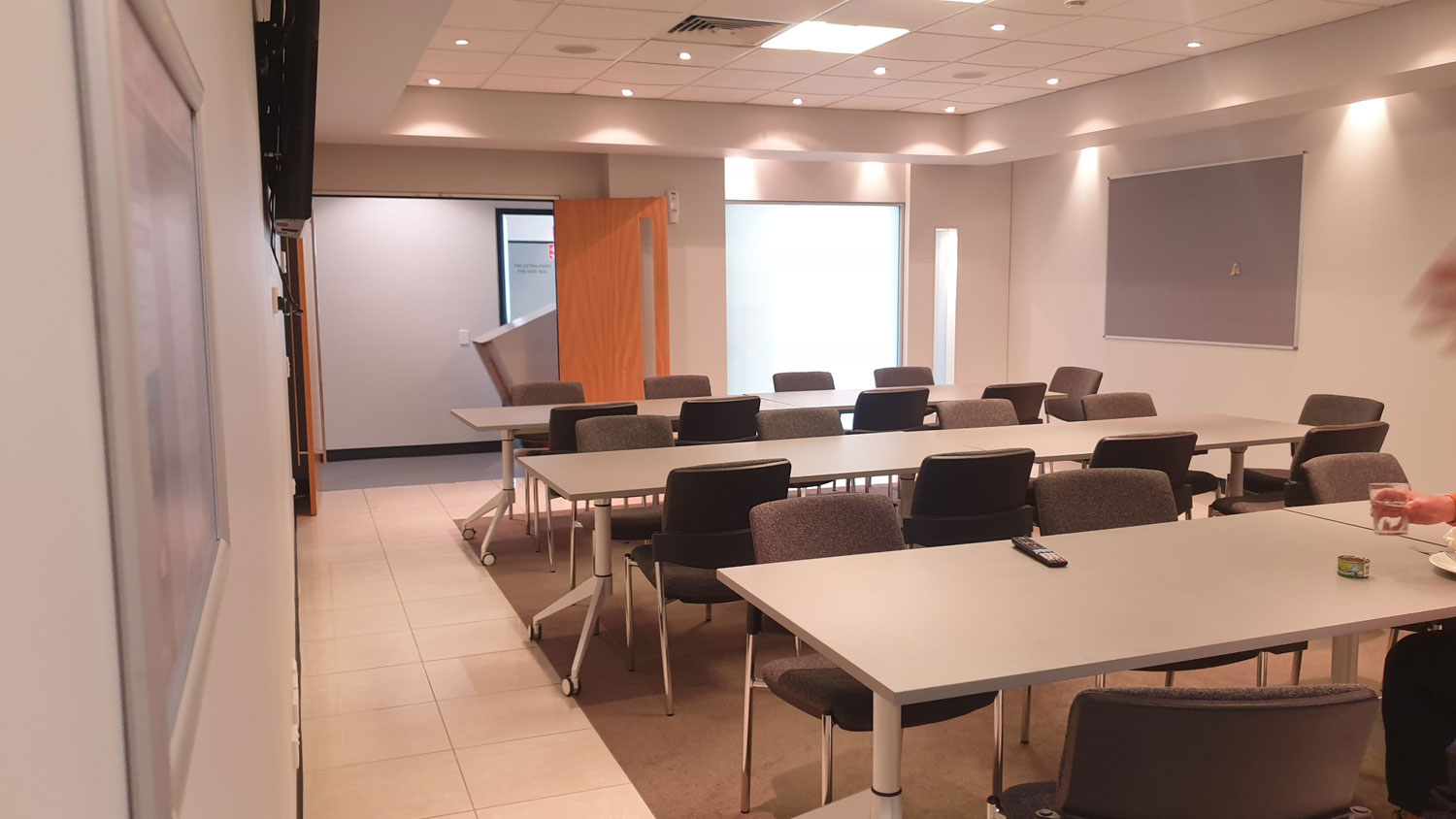 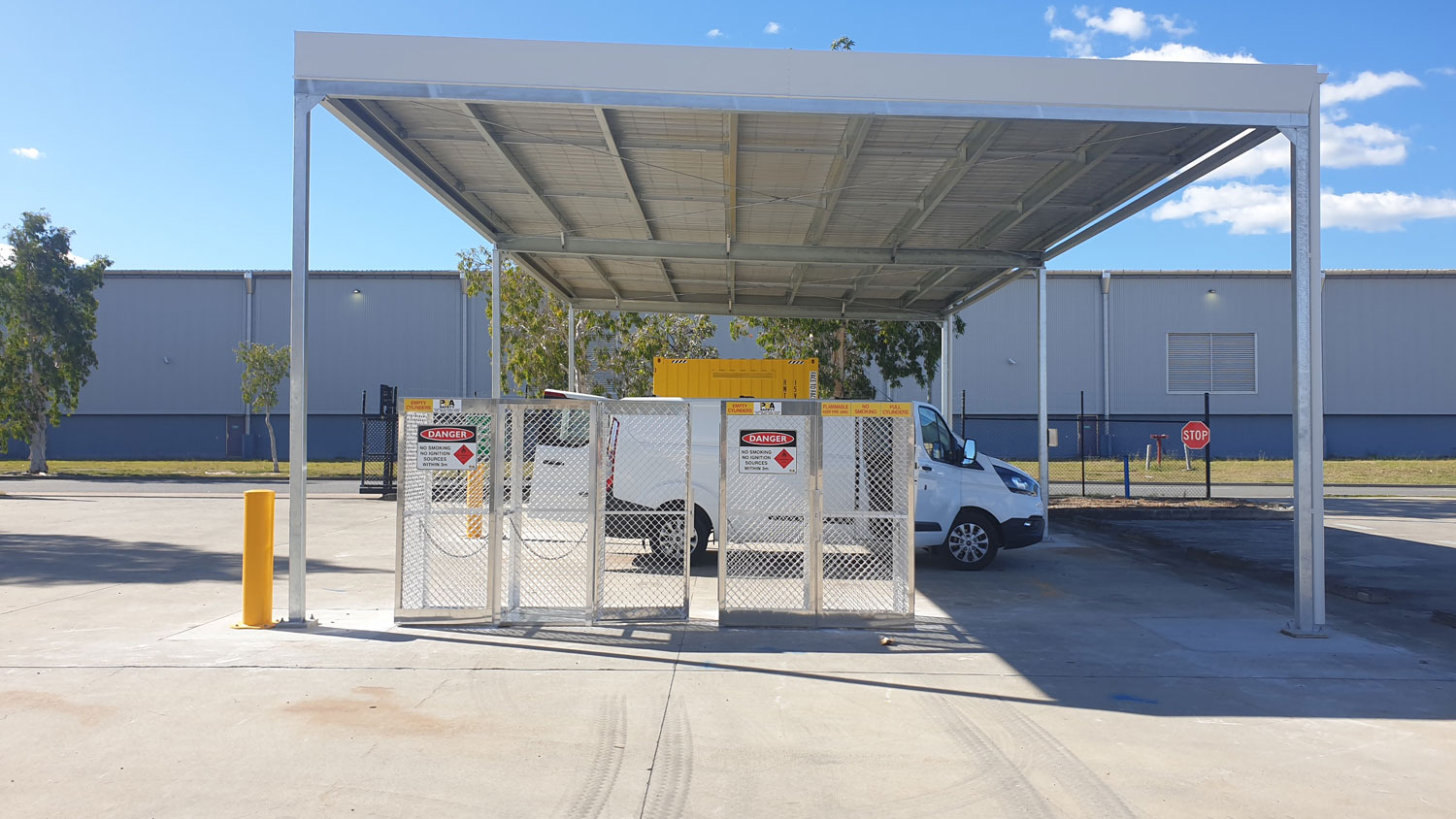 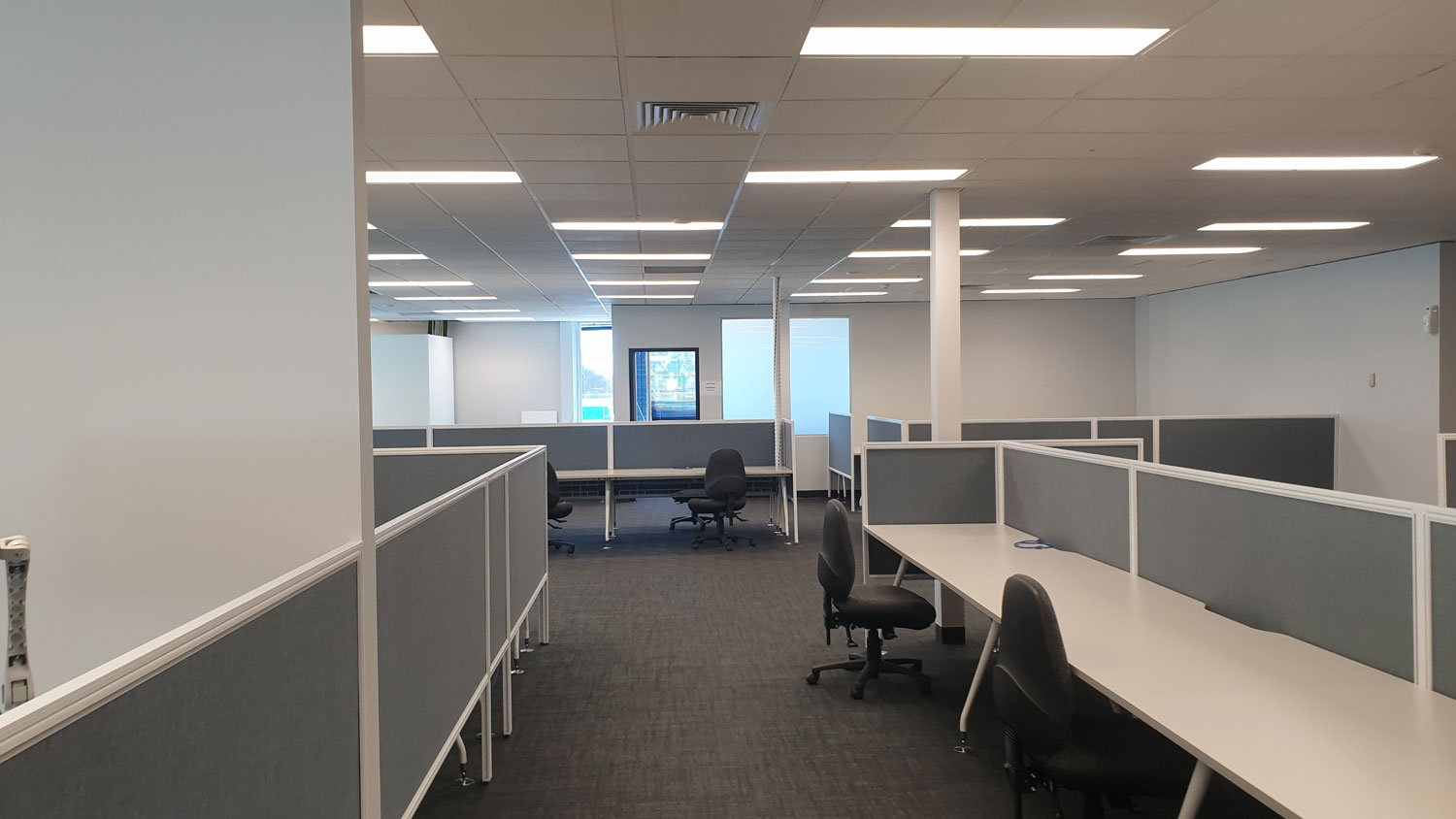 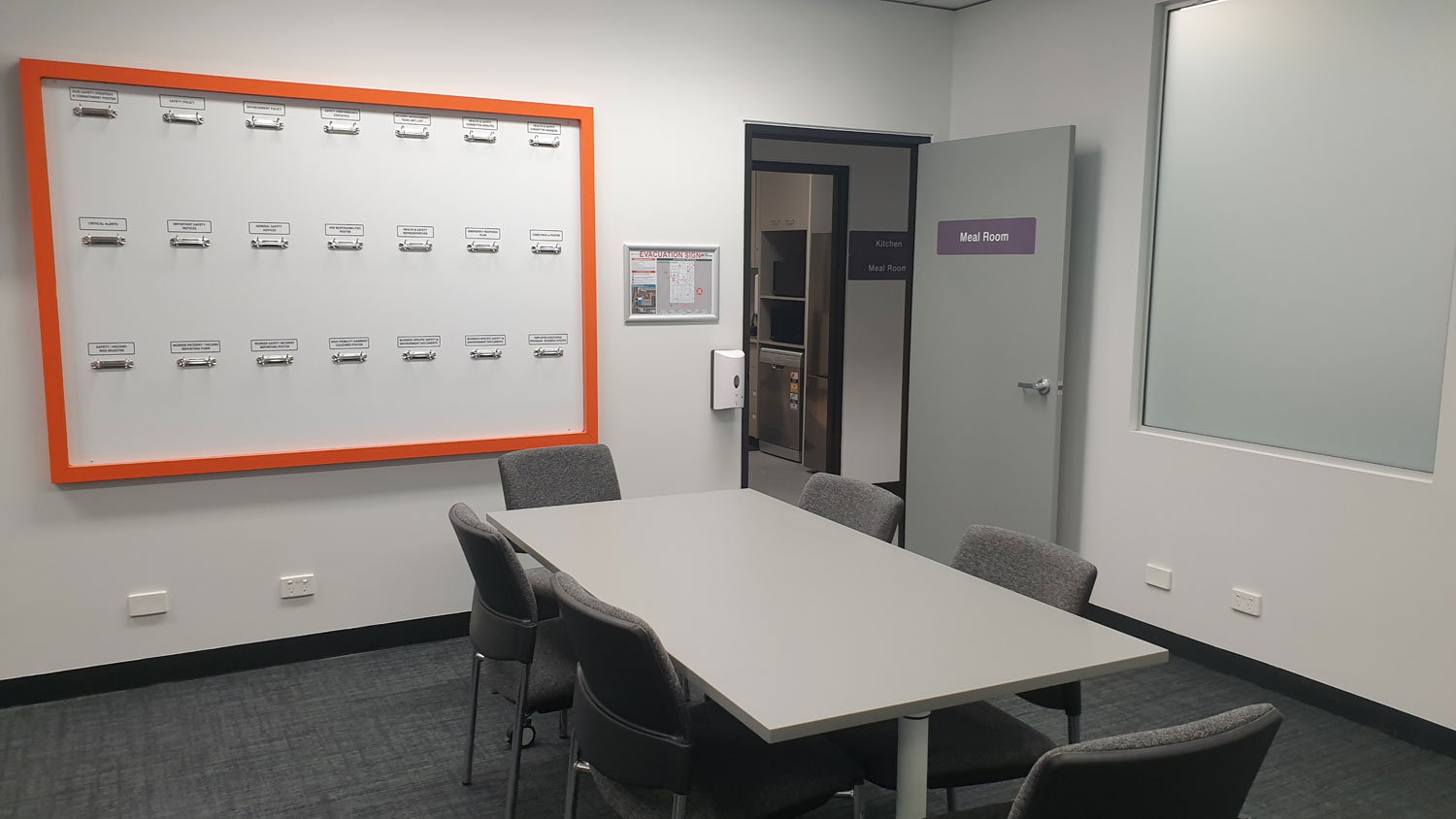 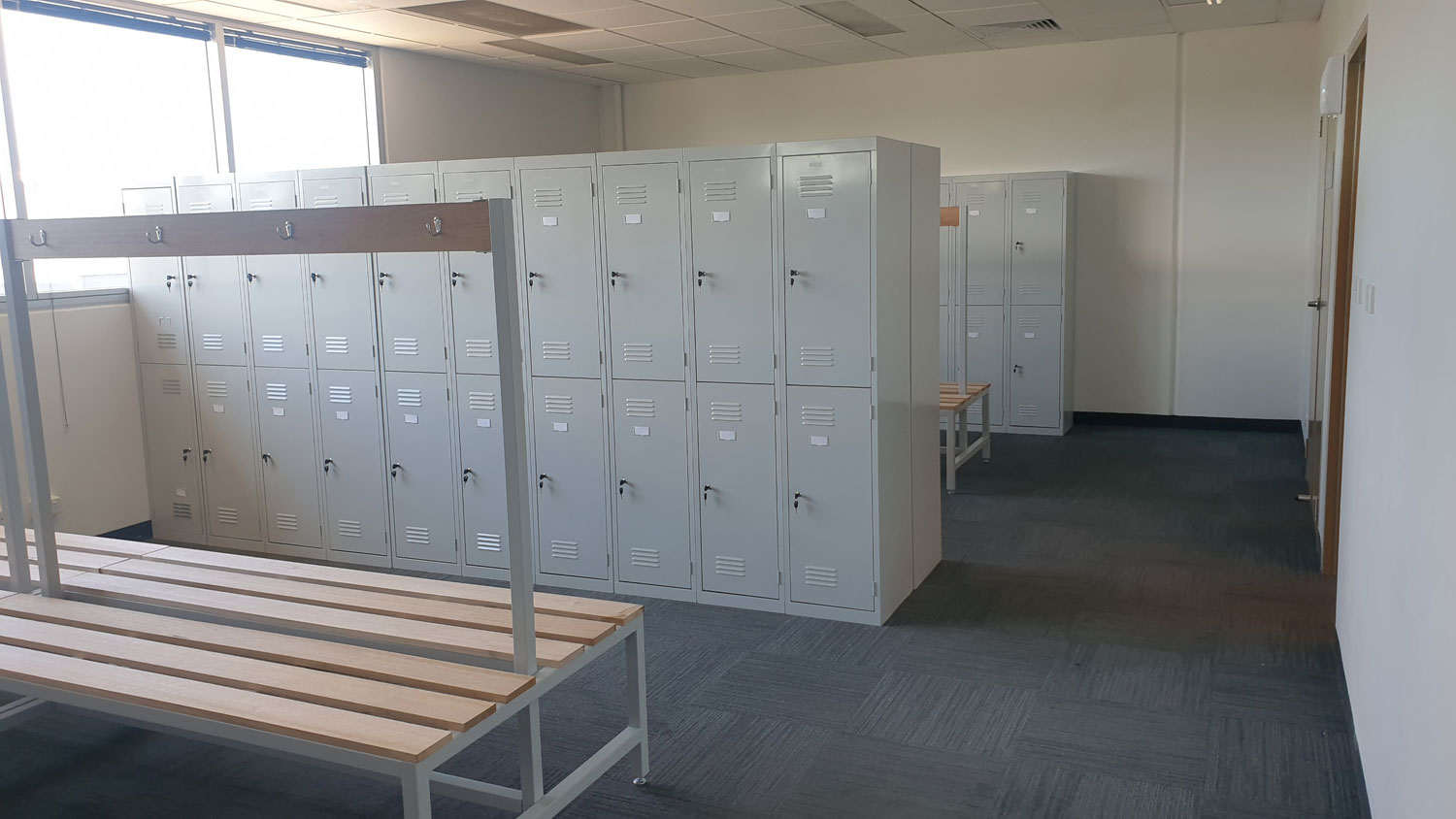 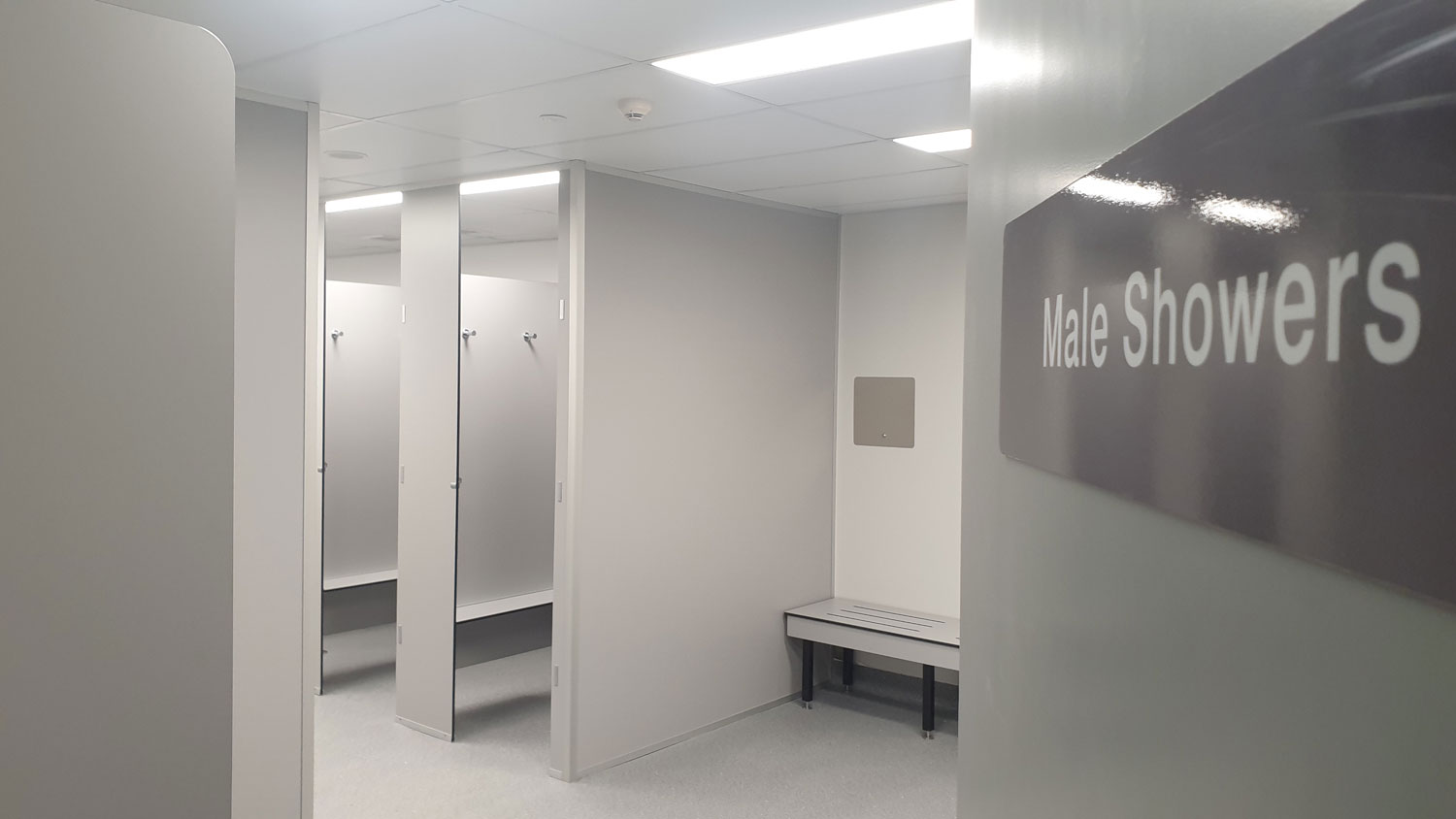 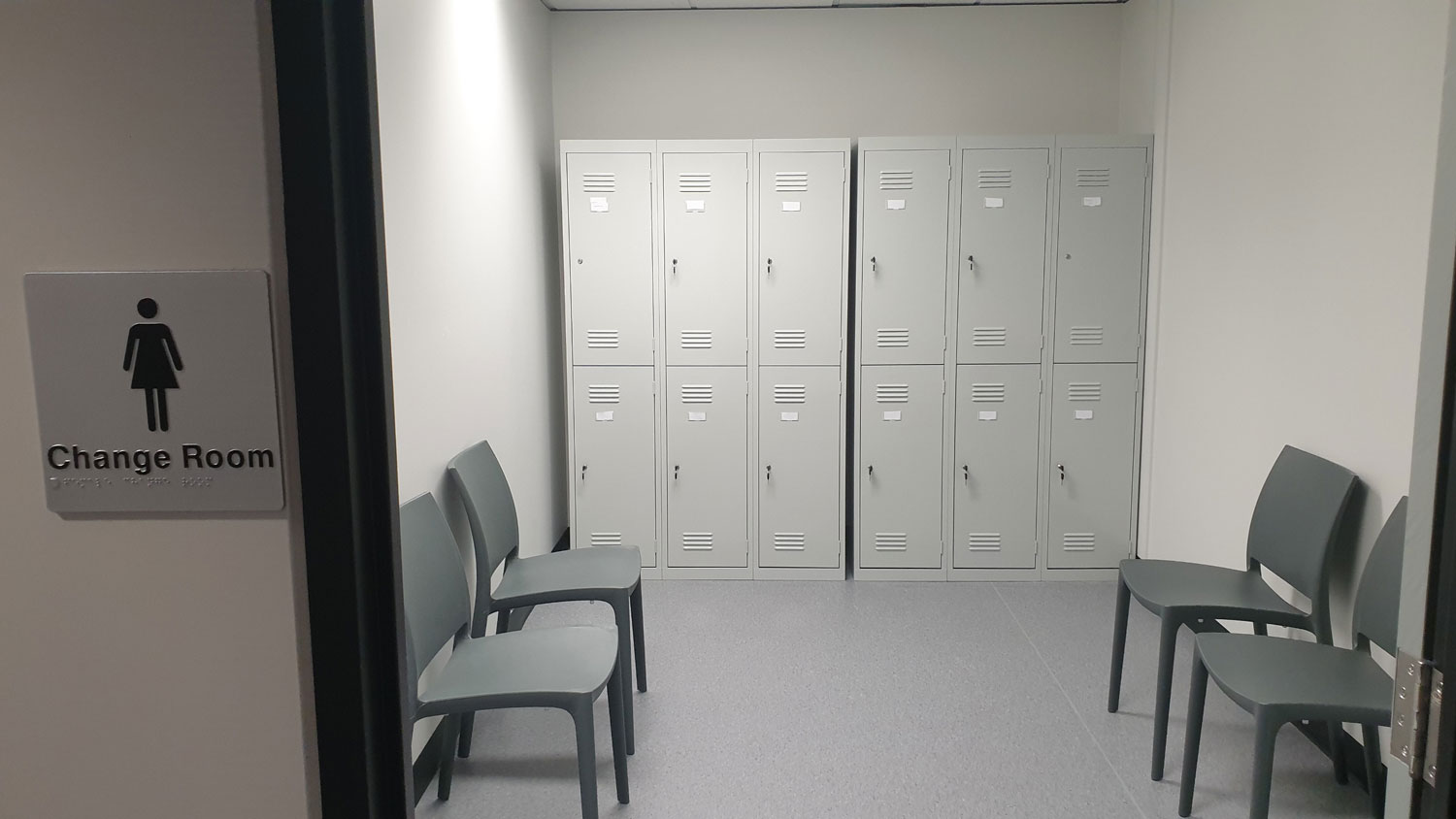 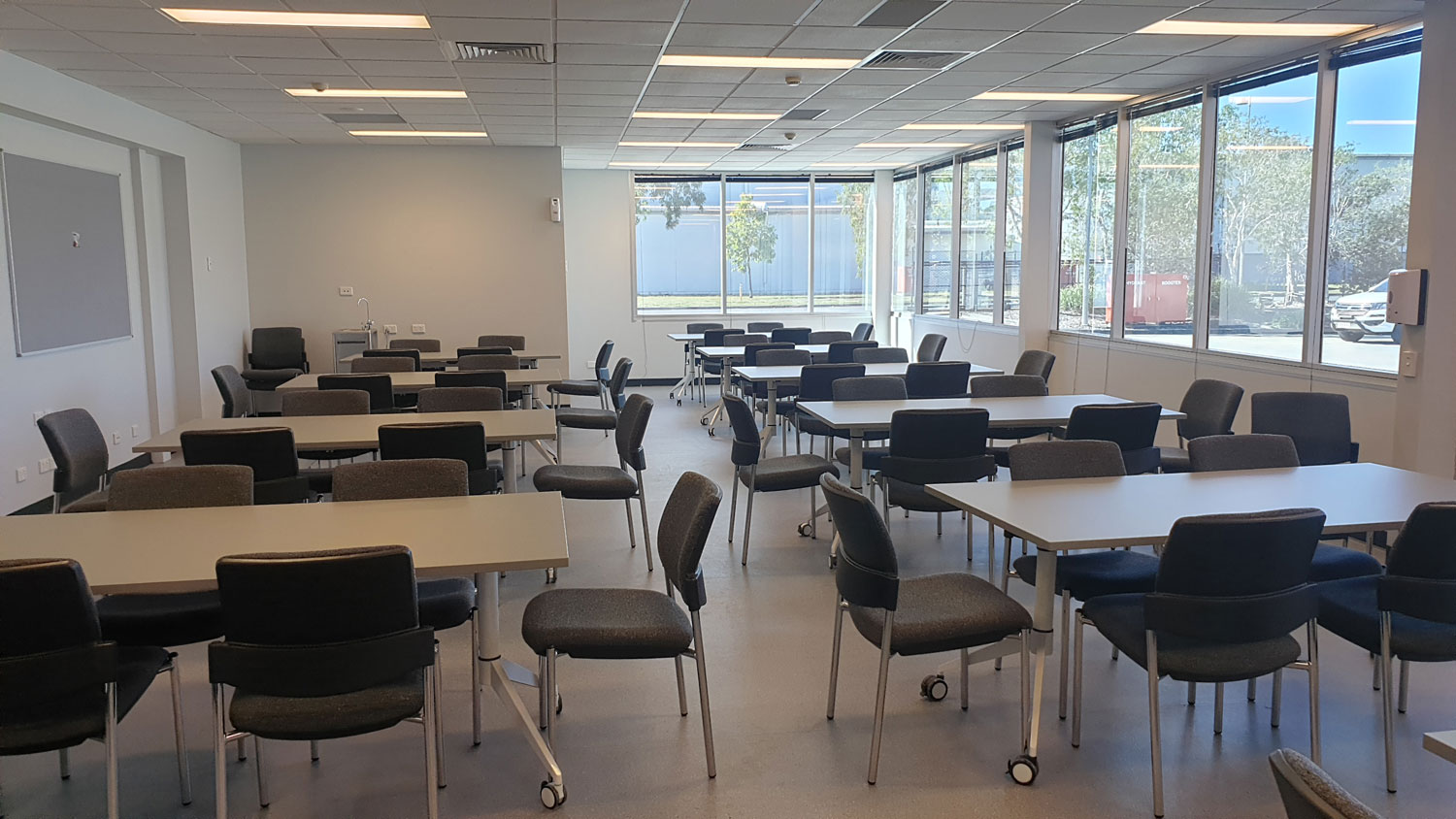 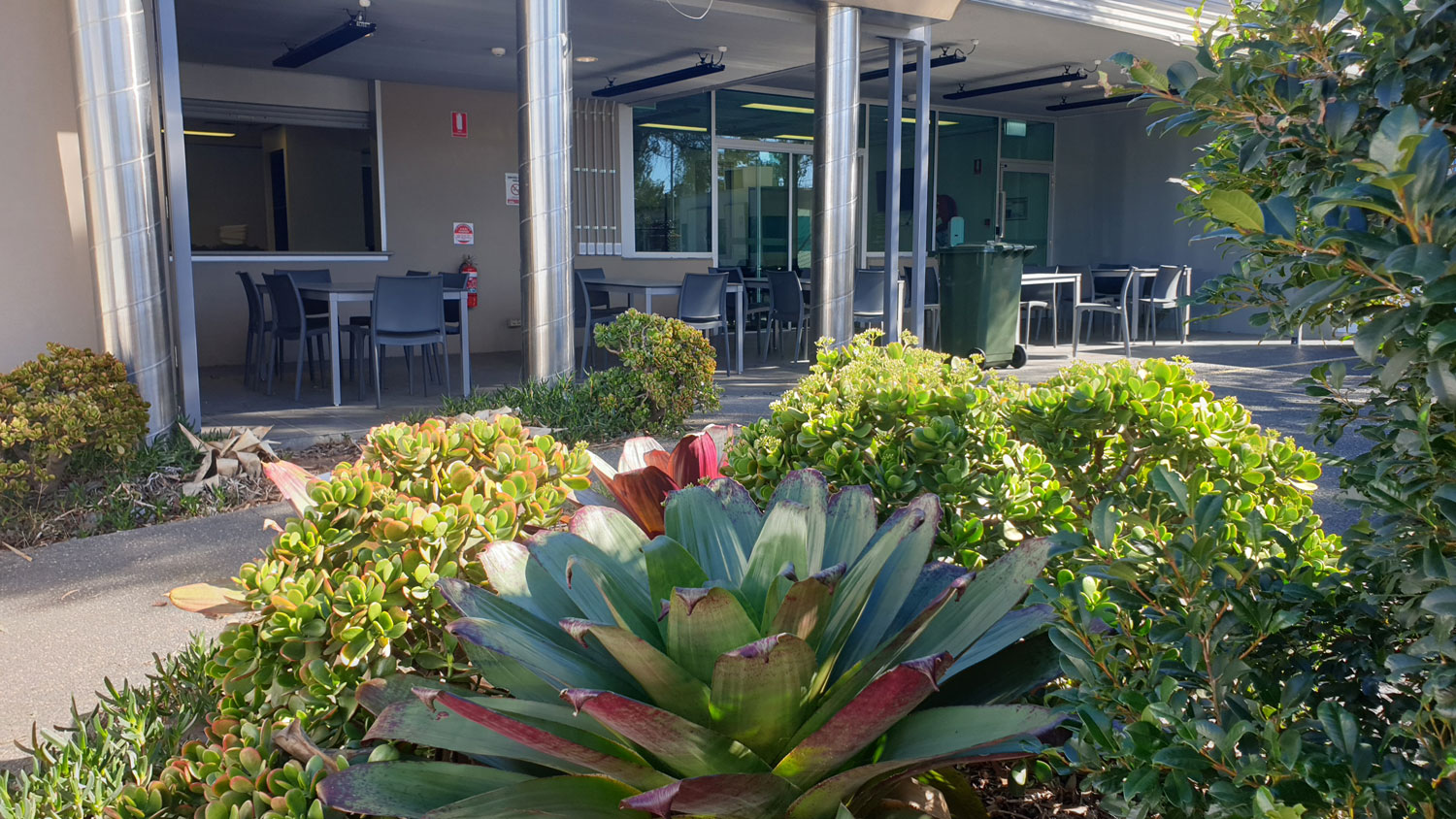 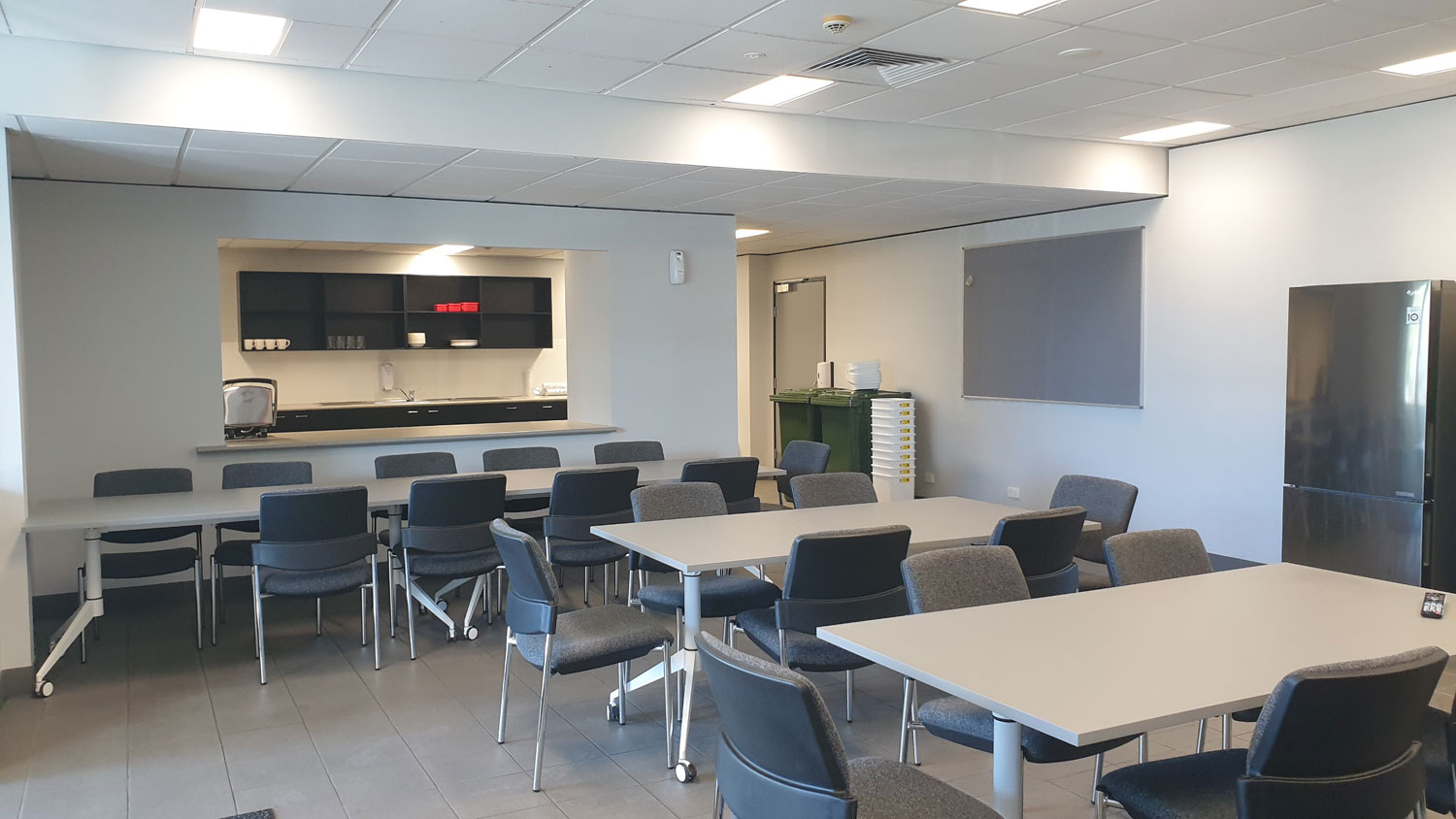 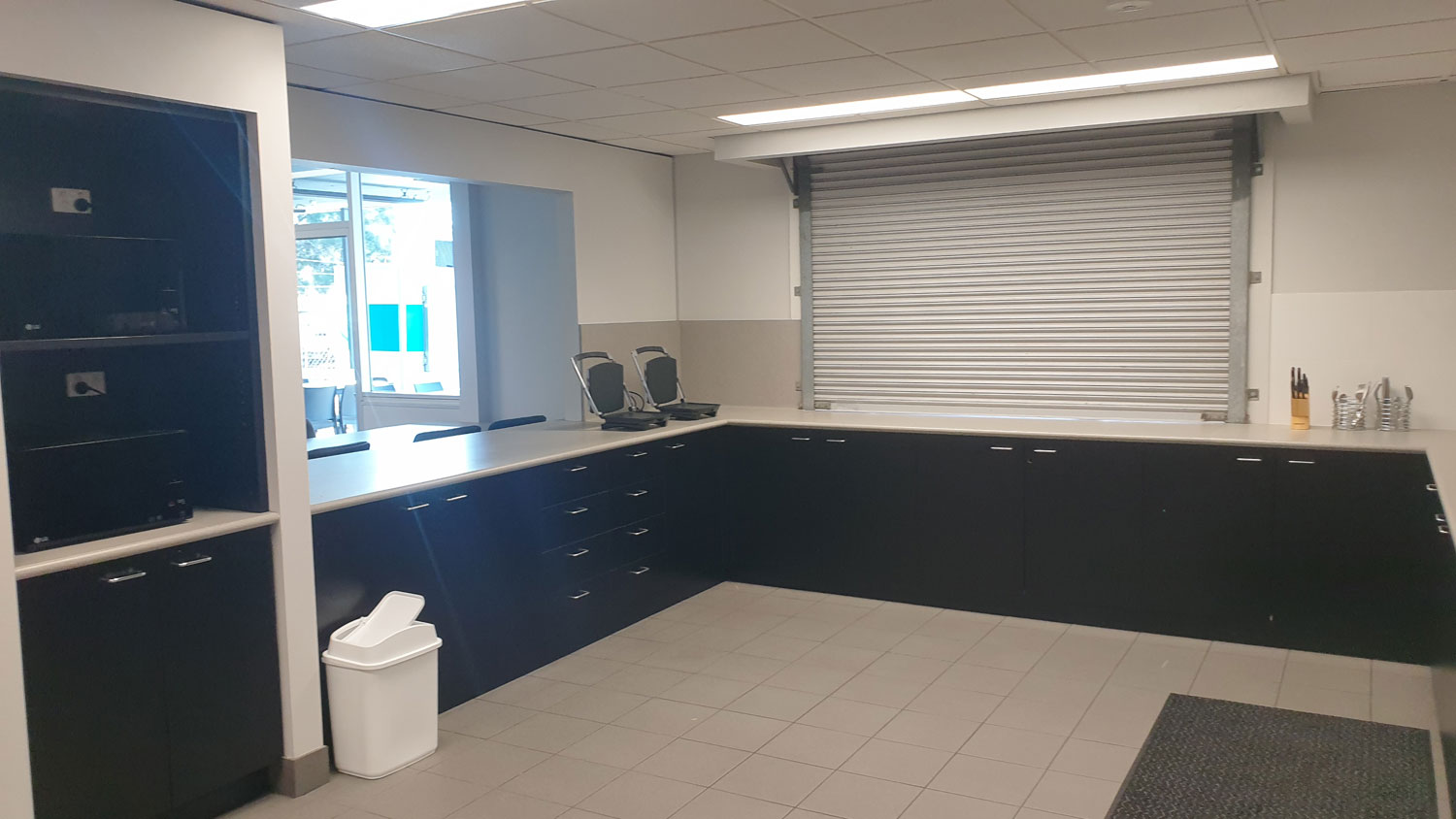 With the Brisbane Transit Centre demolition commenced in preparation for Cross River Rail, the original Queensland Rail Depot required relocation to a new site in order to continue their workshop maintenance operations.  The site at Qantas Drive was selected to co-locate their existing facility departments consolidating work teams for production efficiency.  The building is a 6000m2 industrial facility made up of 2000m2 of office space and 4000m2 of workshop.

Quadric were engaged to divide the workshop into departments via a combination of walls and fencing into workzones including fabrication zones, welding bays, and finishing areas with associated electrical upgrades with new switchboards and submains.  The offices refurbishment contained new workrooms, meals spaces, offices, and workstations.  Shower and locker facilities were constructed in 4 separate locations throughout the site.  Priorities for this scale of project often change and overlap with the construction phase and the site team was able to pivot and divide their attention to multiple workfronts at the same time in order to deliver a space that meets the function of several work departments within Queensland Rail.

“I’d like to extend my thank you on a Job well done. Whilst we still have some work left, it is worth noting that Quadric has managed to meet one of the most time critical projects in the Cross River Rail programme.  This is an extremely amazing achievement, and Quadric should be very pleased with the result.  Quadric has not only managed to meet our expectations, but also exceed it. Great effort guys and look forward to our next project.”  Project Manager, Queensland Rail.

The wonderful reference from Queensland Rail speaks for itself, and Quadric is pleased to have further extended our long standing relationship with QR and to have been involved in a small part of such a landmark project for our city.