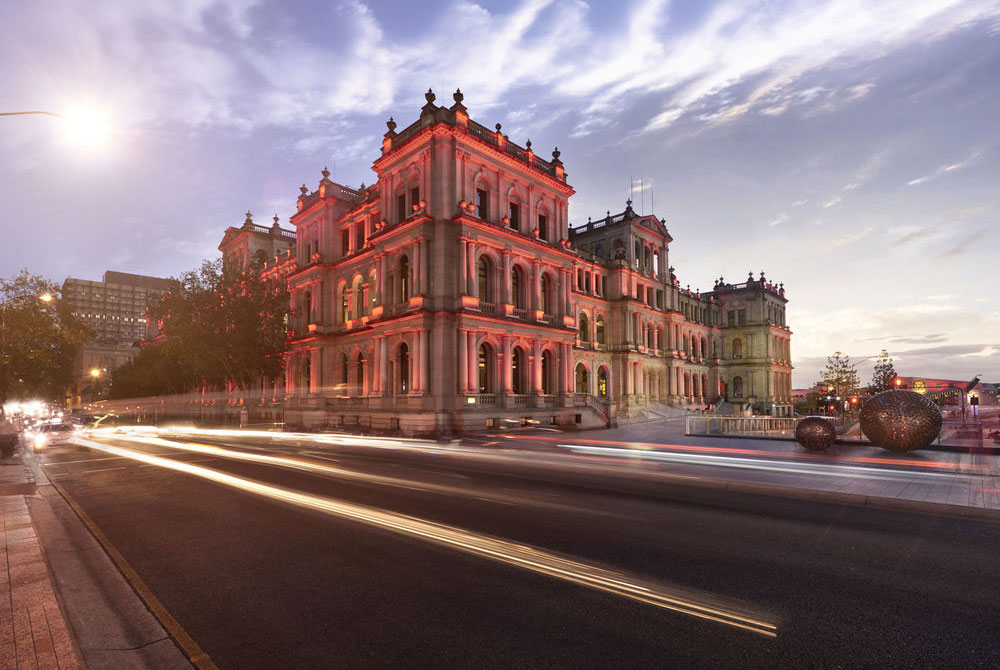 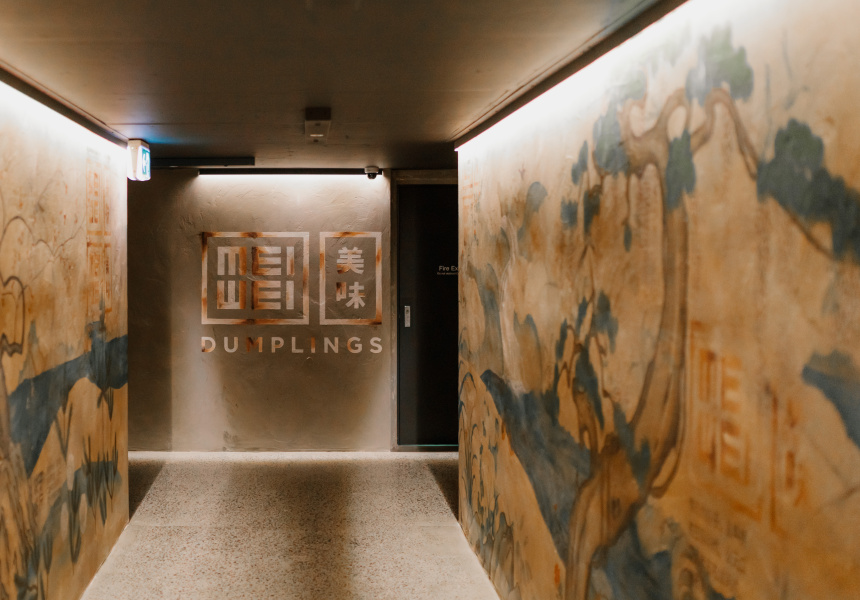 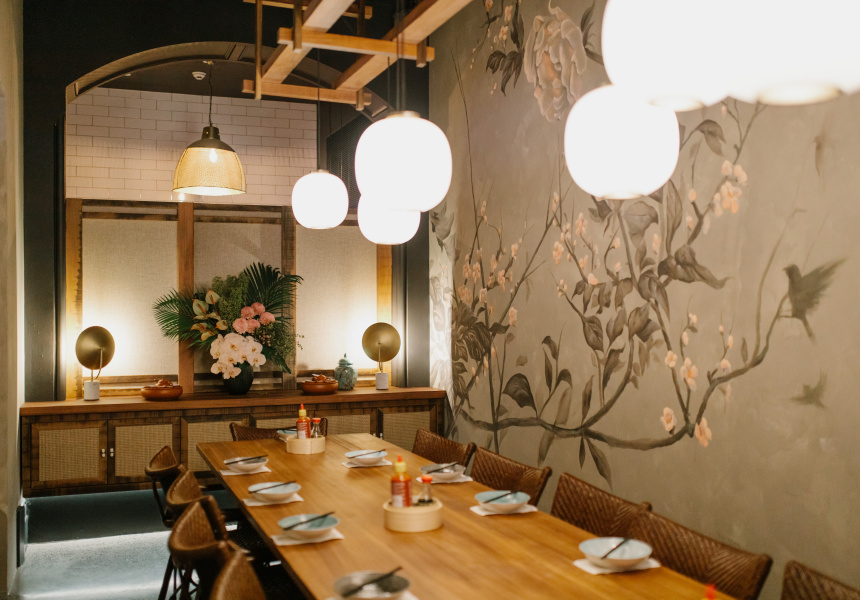 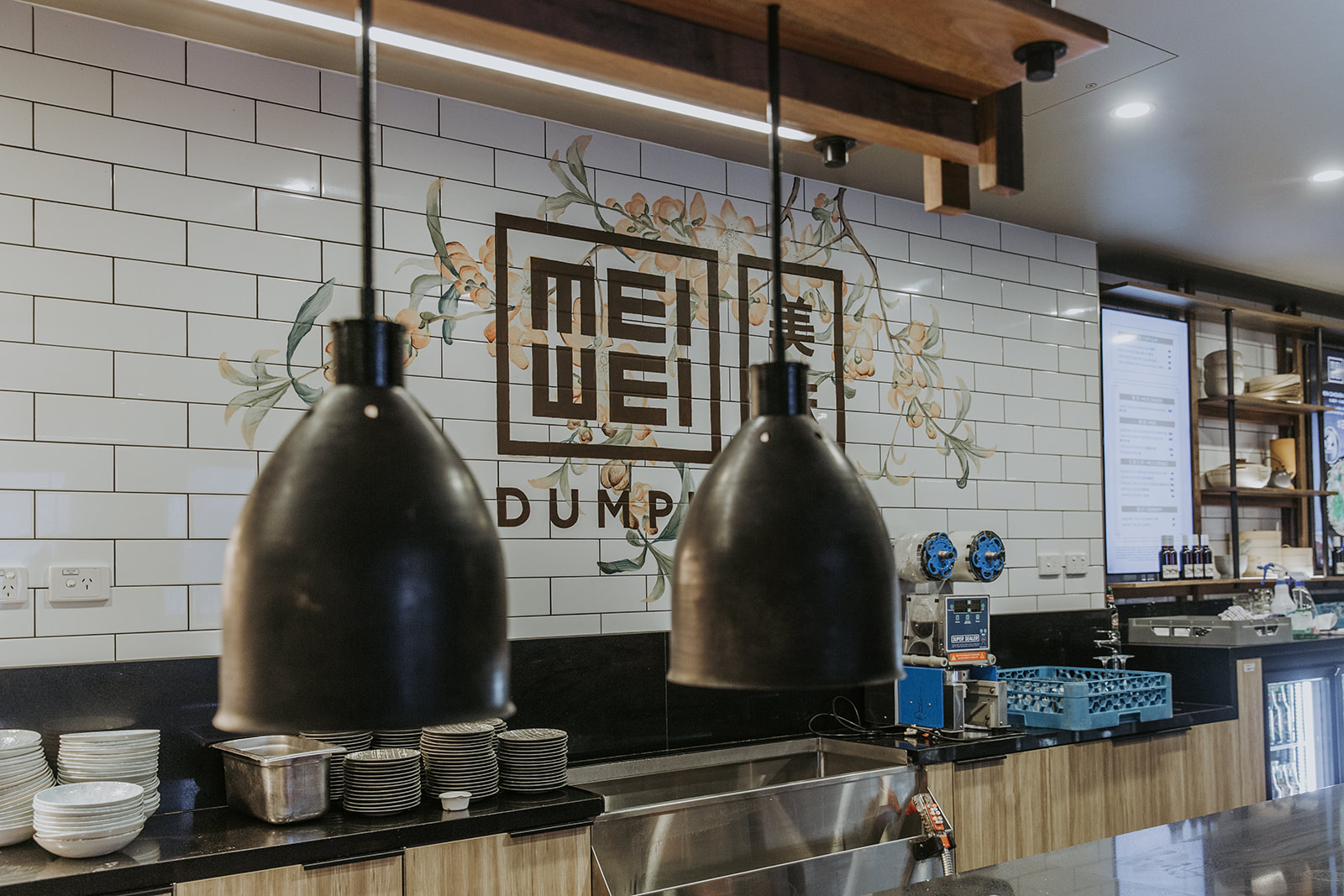 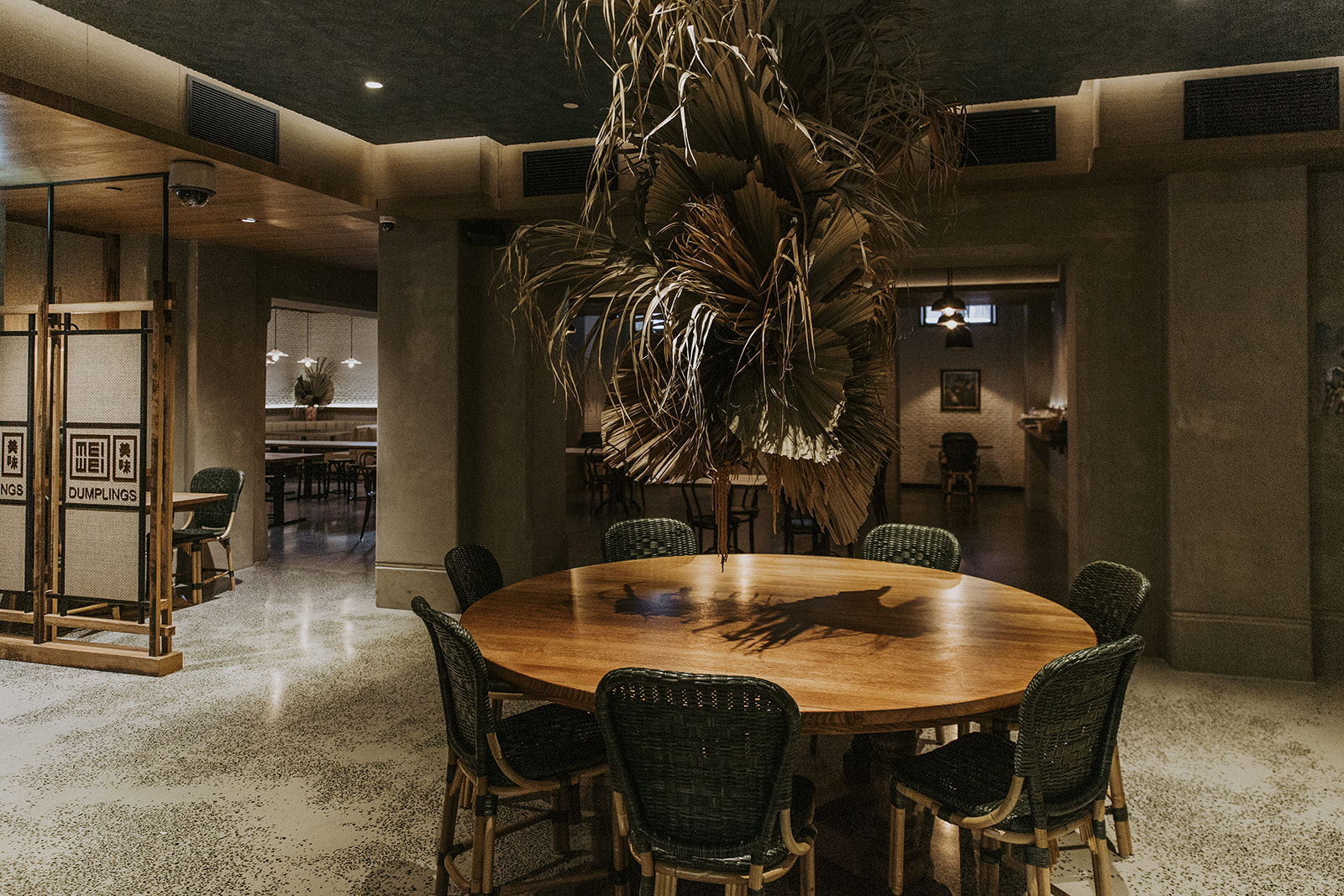 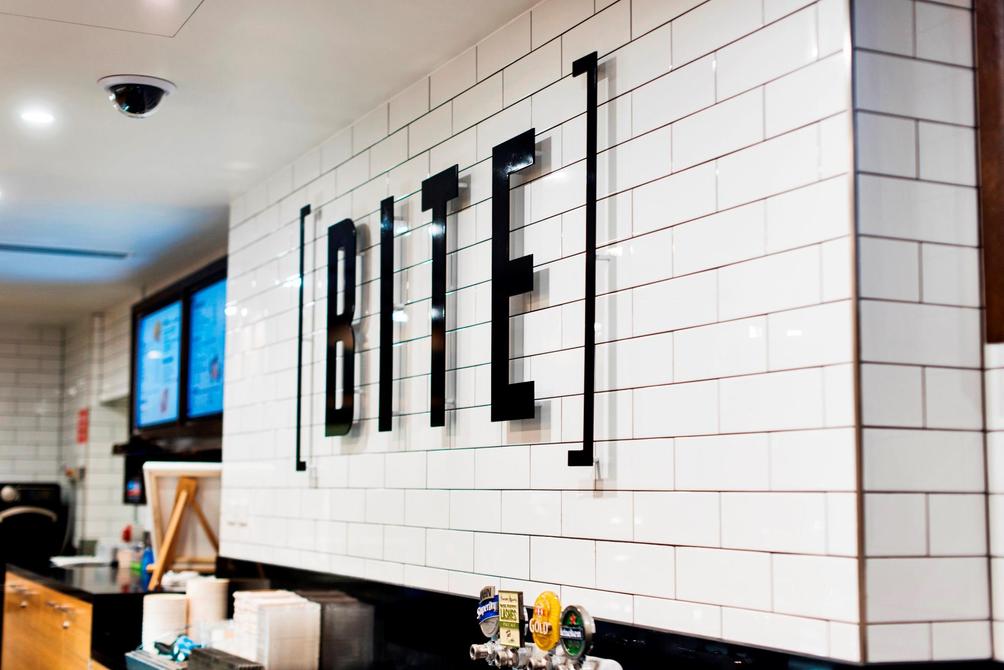 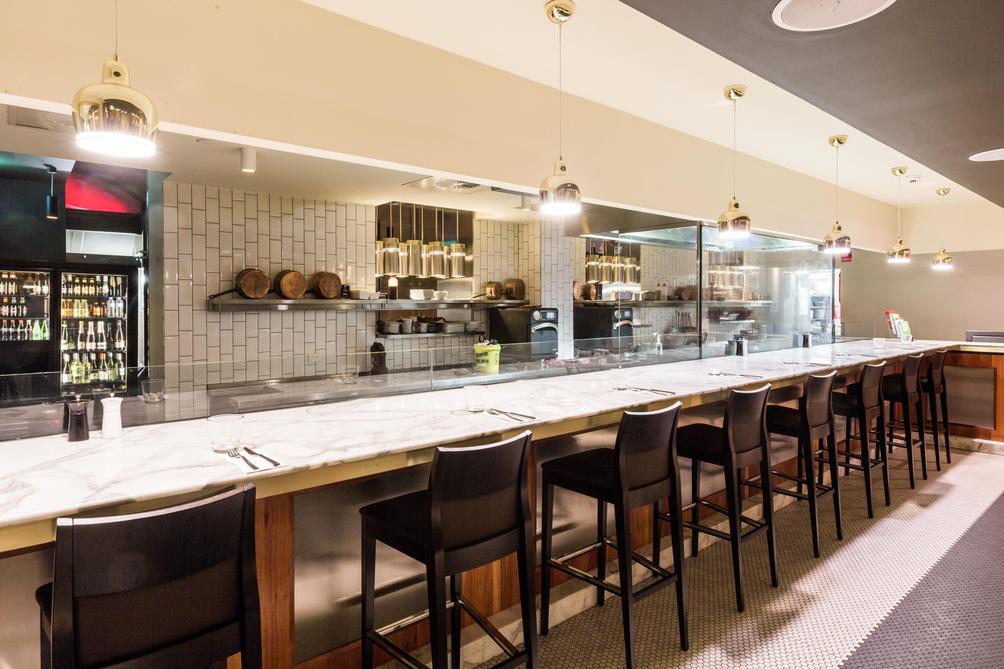 Quadric has completed over 100 individual projects totaling over $30M within the Treasury Casino since its inception in 1995.  Located in the heart of Brisbane with a grand heritage setting, Treasury Brisbane offers all of its guests a first class entertainment experience 24 hours a day.

Treasury Brisbane opened it’s doors in 1995 and continues to entertain both visitors to and residents of Brisbane. Rich in history, Treasury Brisbane boasts a five-star heritage hotel, ten restaurants and bars, and the non-stop excitement of the city’s only casino.

As the proud custodian of the state-owned Treasury and Land Administration Buildings, $57 million has been spent on repurposing, restoring and maintaining these historic assets, including $5.6 million spent on stonework preservation which won the 2008 and 2014 Queensland Heritage Council Gold Award.

Quadric’s relationship with Star Entertainment is one that has endured the test of time, often as a result of the need to work together to deliver projects within an environment quite unlike any other in our city.

As the grand old Treasury Casino slowly becomes dwarfed by the exciting new Destination Brisbane Queens Wharf development, we take a look back at some of the key features of the casino that Quadric has helped build of the years: