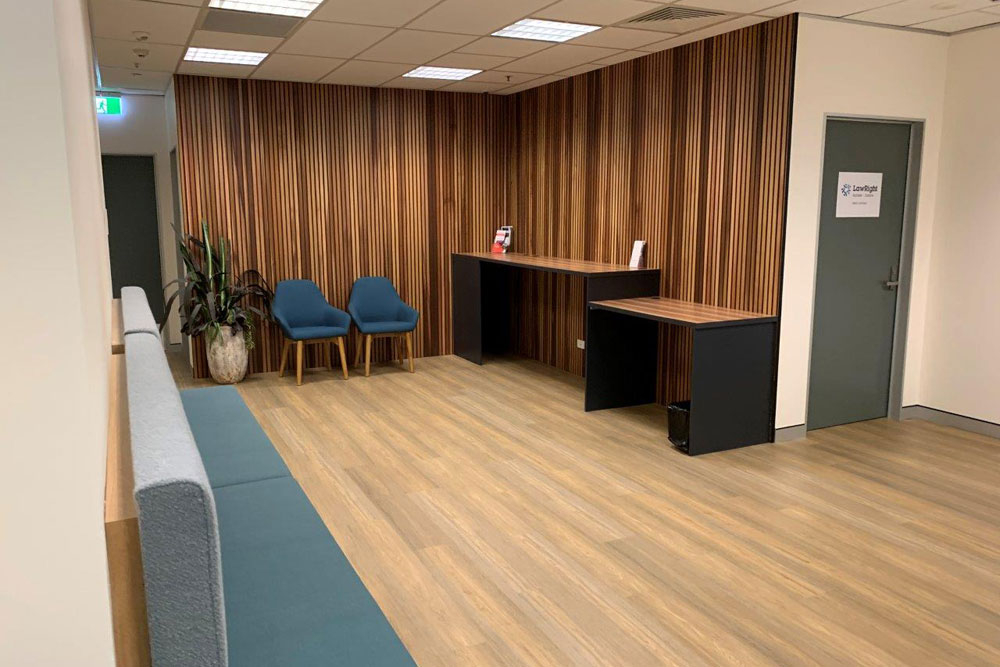 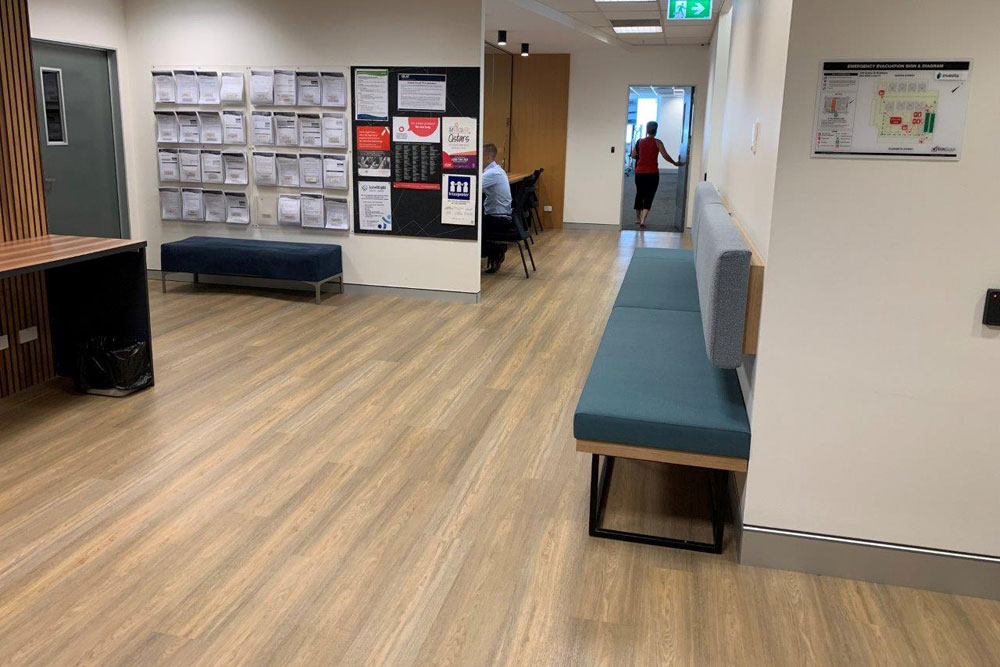 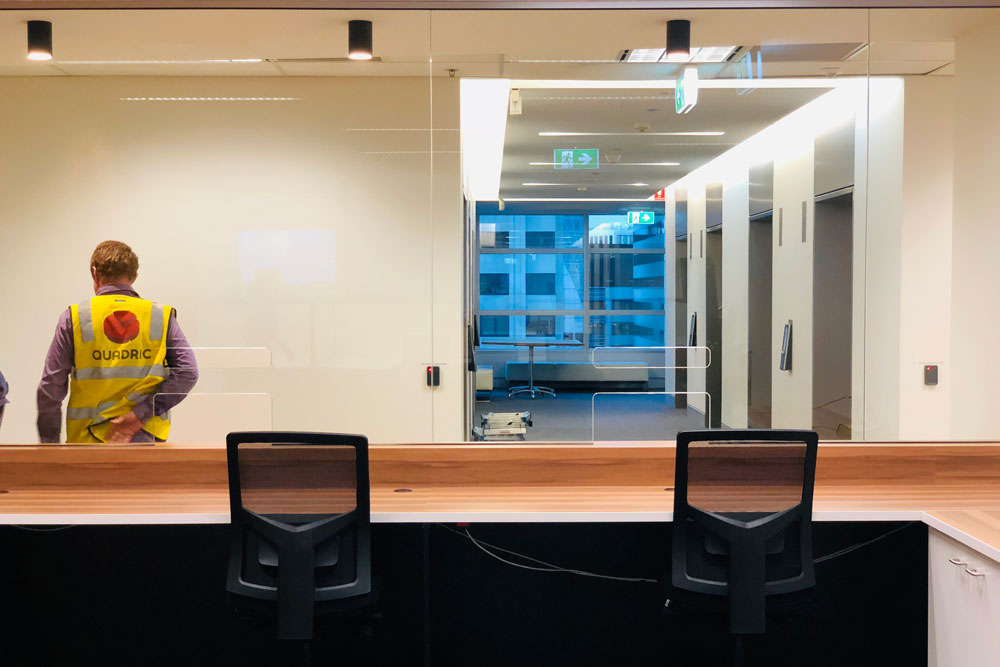 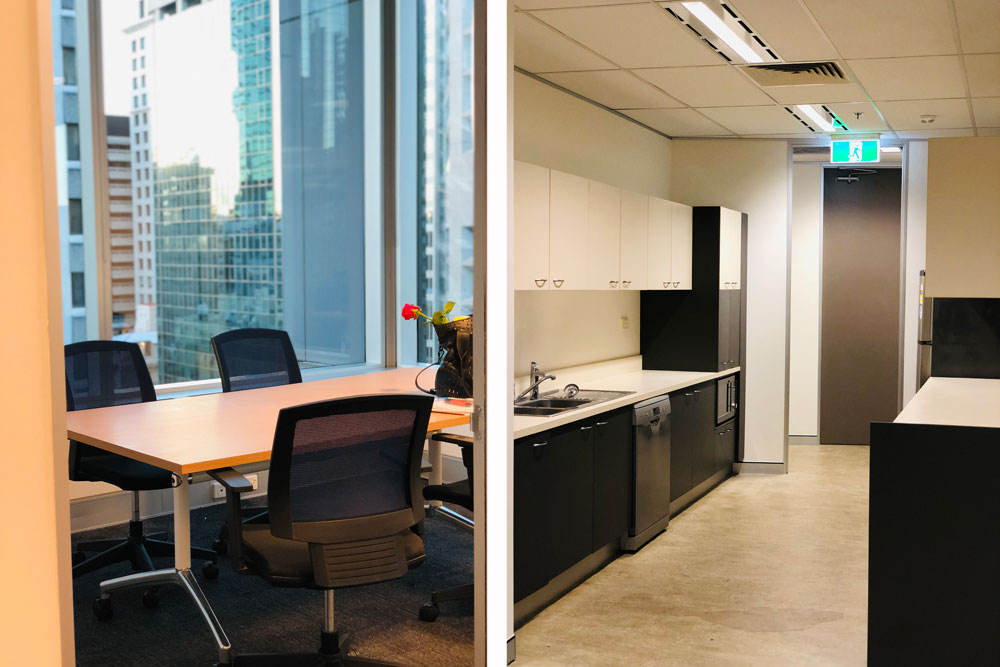 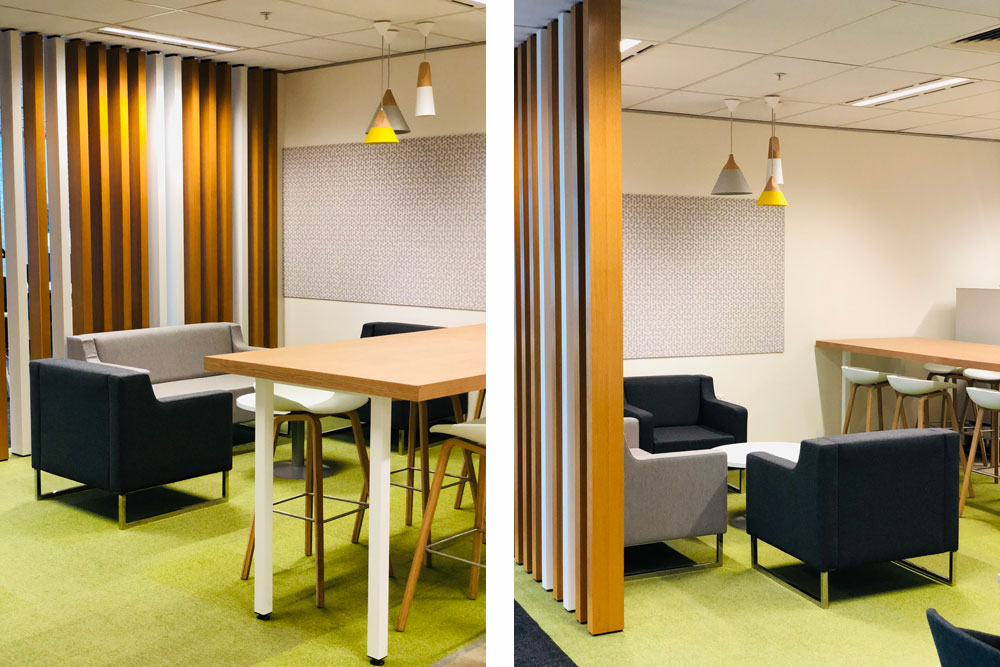 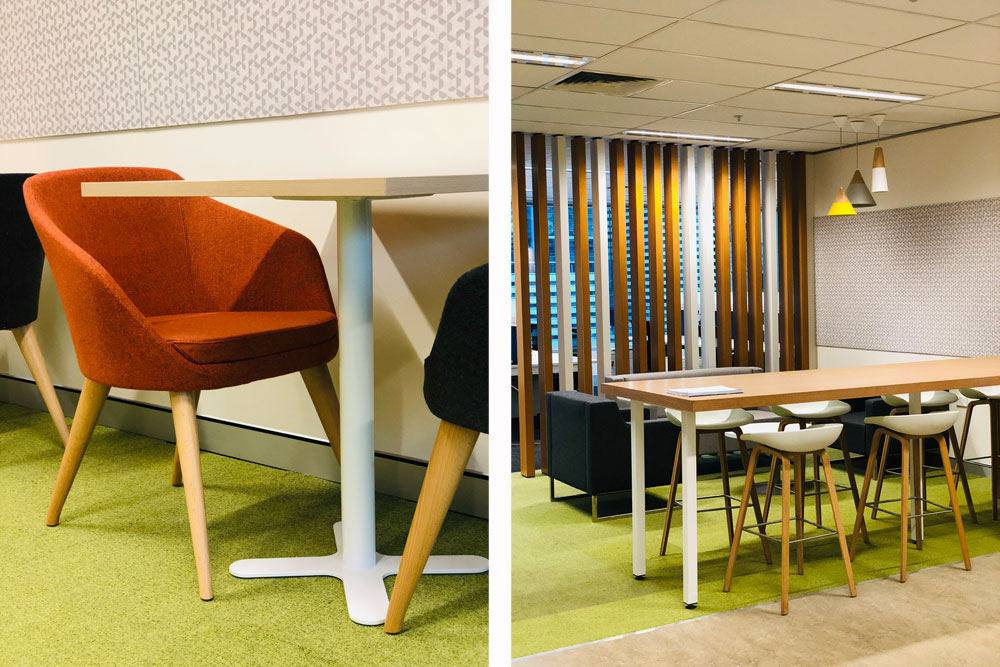 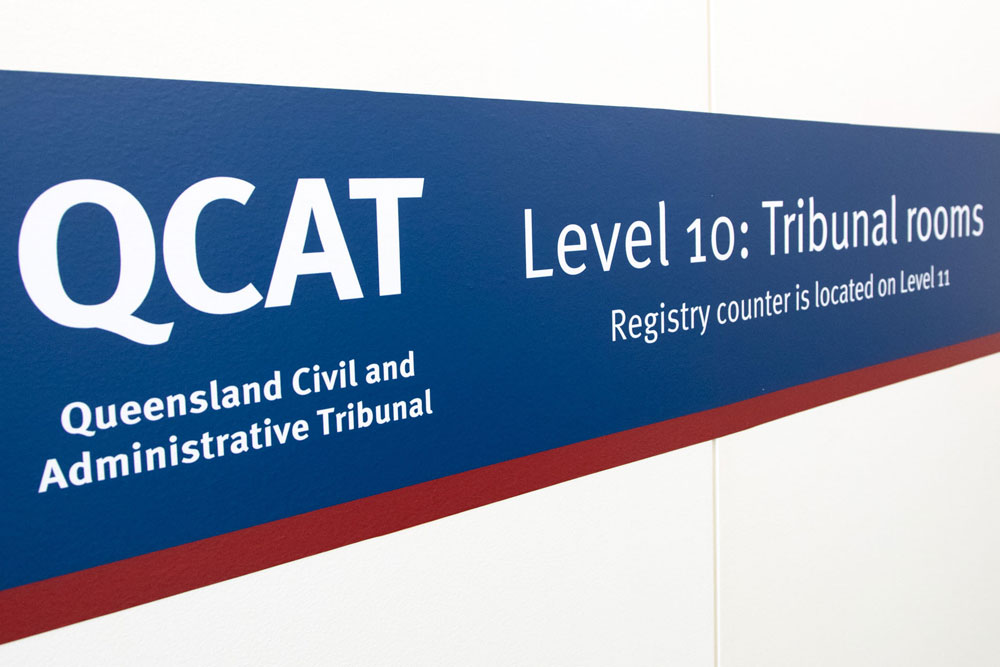 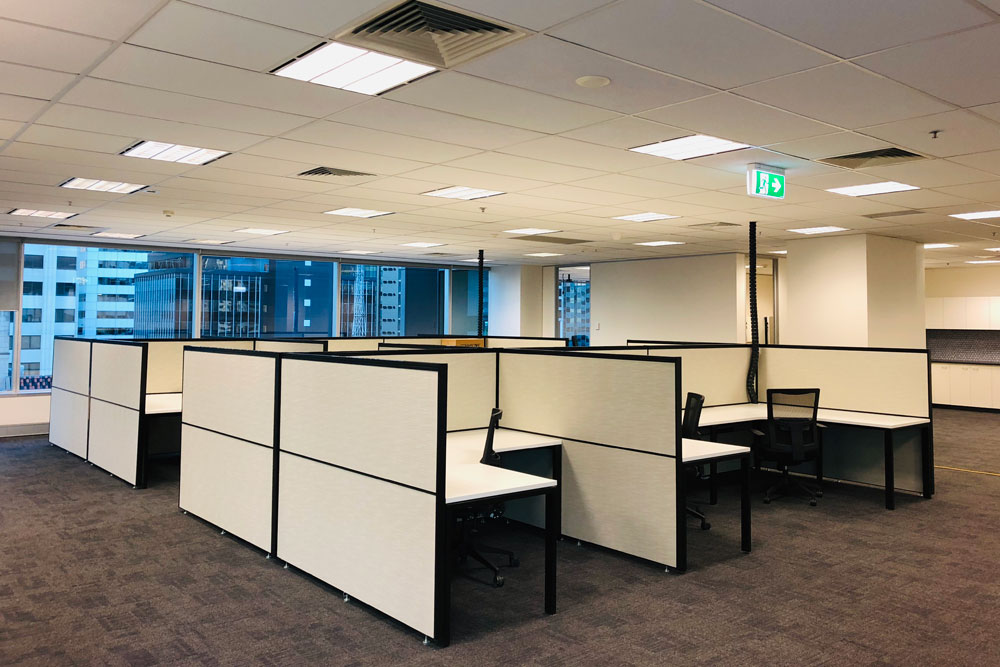 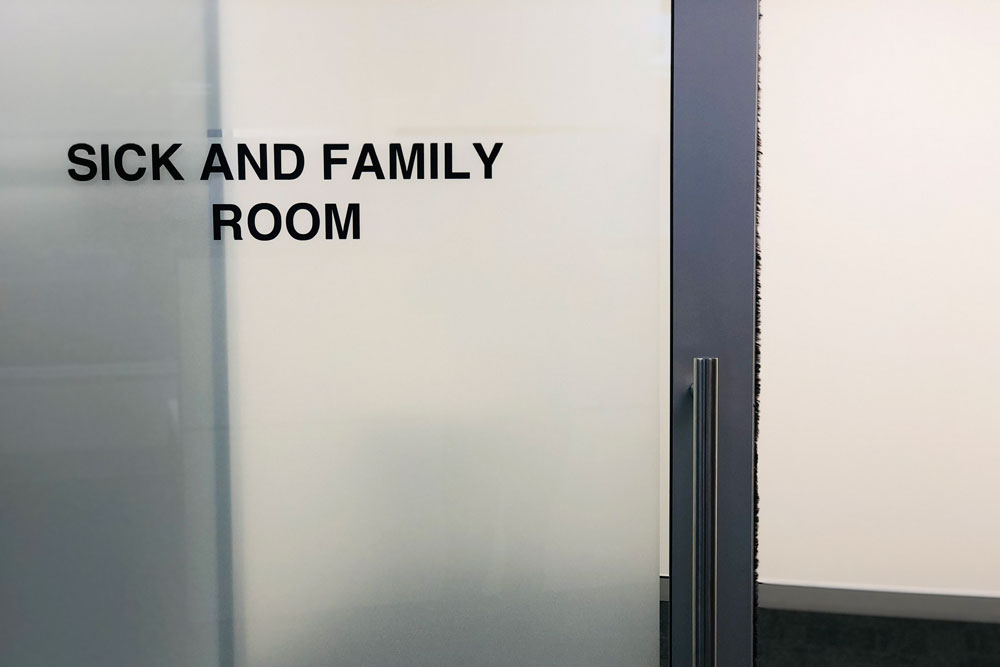 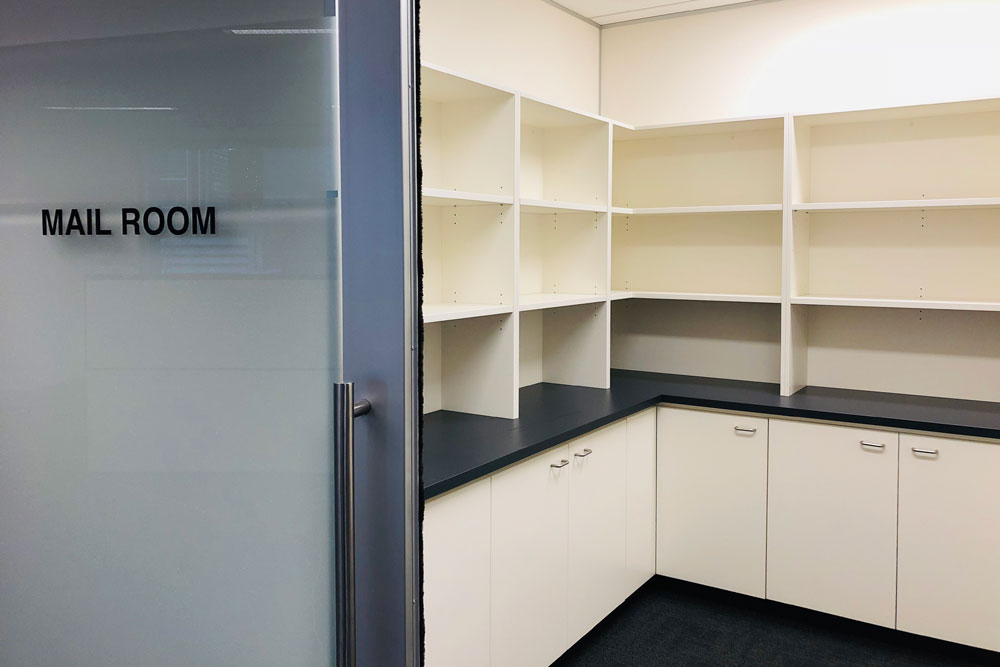 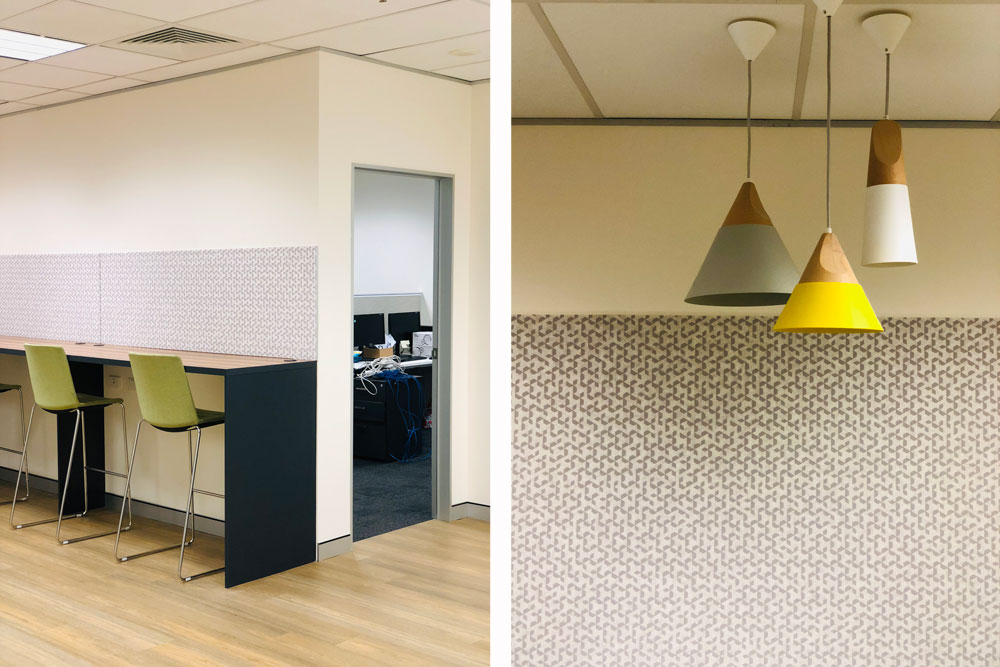 The Queensland Civil and Administrative Tribunal (QCAT) is an independent, accessible tribunal that efficiently resolves disputes on a range of matters.  The tribunal’s purpose is to provide a quick, inexpensive avenue to resolve disputes between parties and make decisions.  Quadric was engaged by QBuild on behalf of Department of Justice and Attorney-General (DJAG) to deliver the complete refurbishment of levels 9, part 10, and 11 of 259 Queen Street within the Brisbane CBD.  The existing space included offices for various QCAT operations, Hearing Rooms, Mediation Rooms, Judge’s Chambers, and associated breakout spaces, which were all to be refurbished along with a new operations office, Public Trustee and Registrar to be located on level 11.

The project team adopted a ‘churn’ approach to the works compartmentalising the works into 8 main stages (with several sub-stages) allowing for affected staff to be relocated on average every 3 to 6 weeks as areas were demolished and rebuilt.  A combination of noise limited normal hours works, out of hours, split shifts, and double shifts were all used a controls to keep the client operational and protect staff and the public from harm.  Key to the success of the project was the project team’s communication with the end users by providing weekly program ‘look-aheads’, and detailed monthly progress reports which helped to harmonise the construction work with the operations of QCAT.  Quadric managed this project at the same time three other major projects within the building including an upgrade of the base building lobbies (conducted by Quadric for the building owner Investa) with shared access to the goods lift and loading dock in this busy part of the CBD.

The shifting project needs of the client part way through some stages were able to be accommodated due to the eagerness of site staff to be flexible, resulting in a space that meets the needs of QCAT today whilst future-proofing its needs to continue delivering this essential services for the community tomorrow.