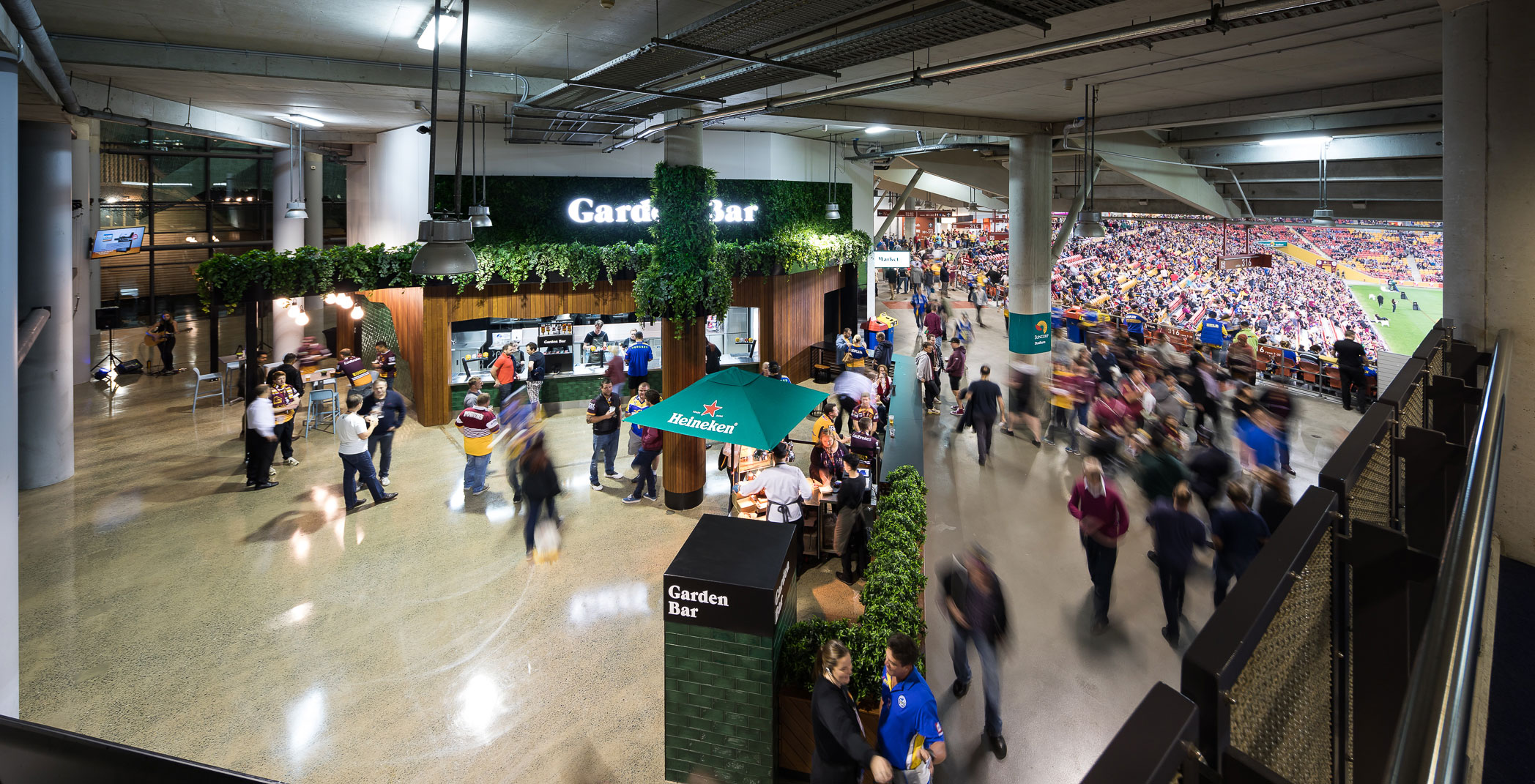 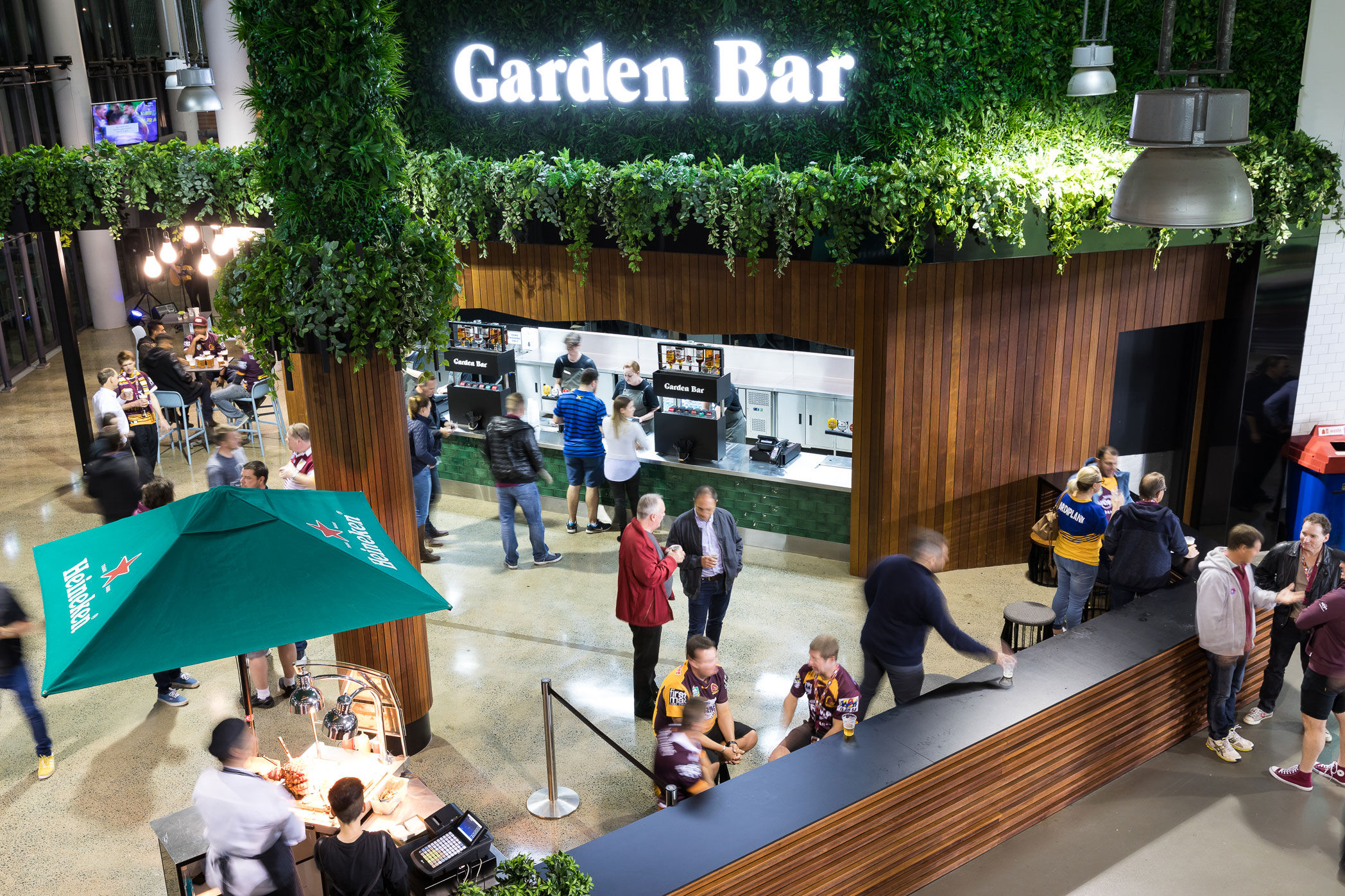 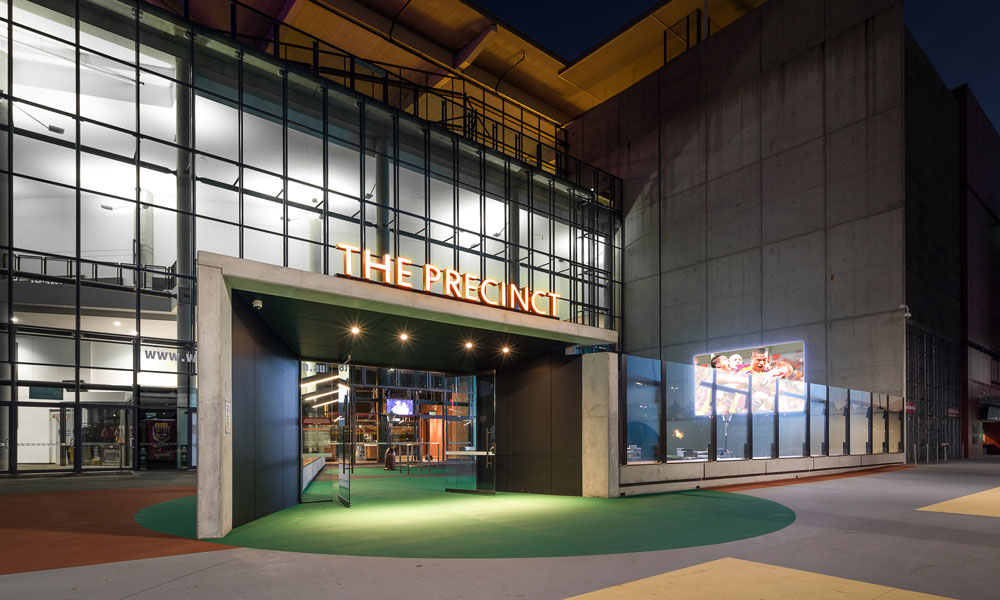 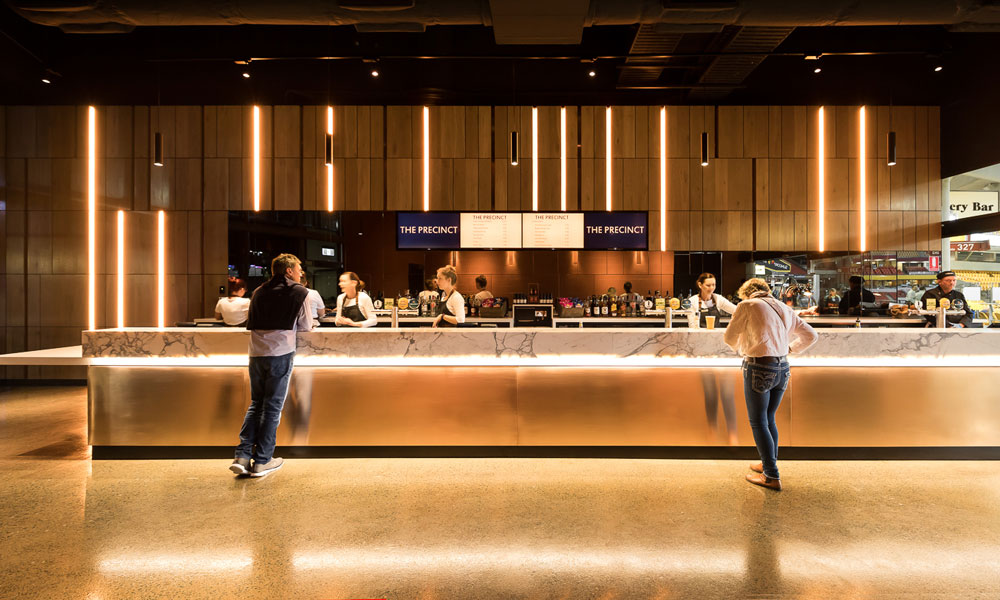 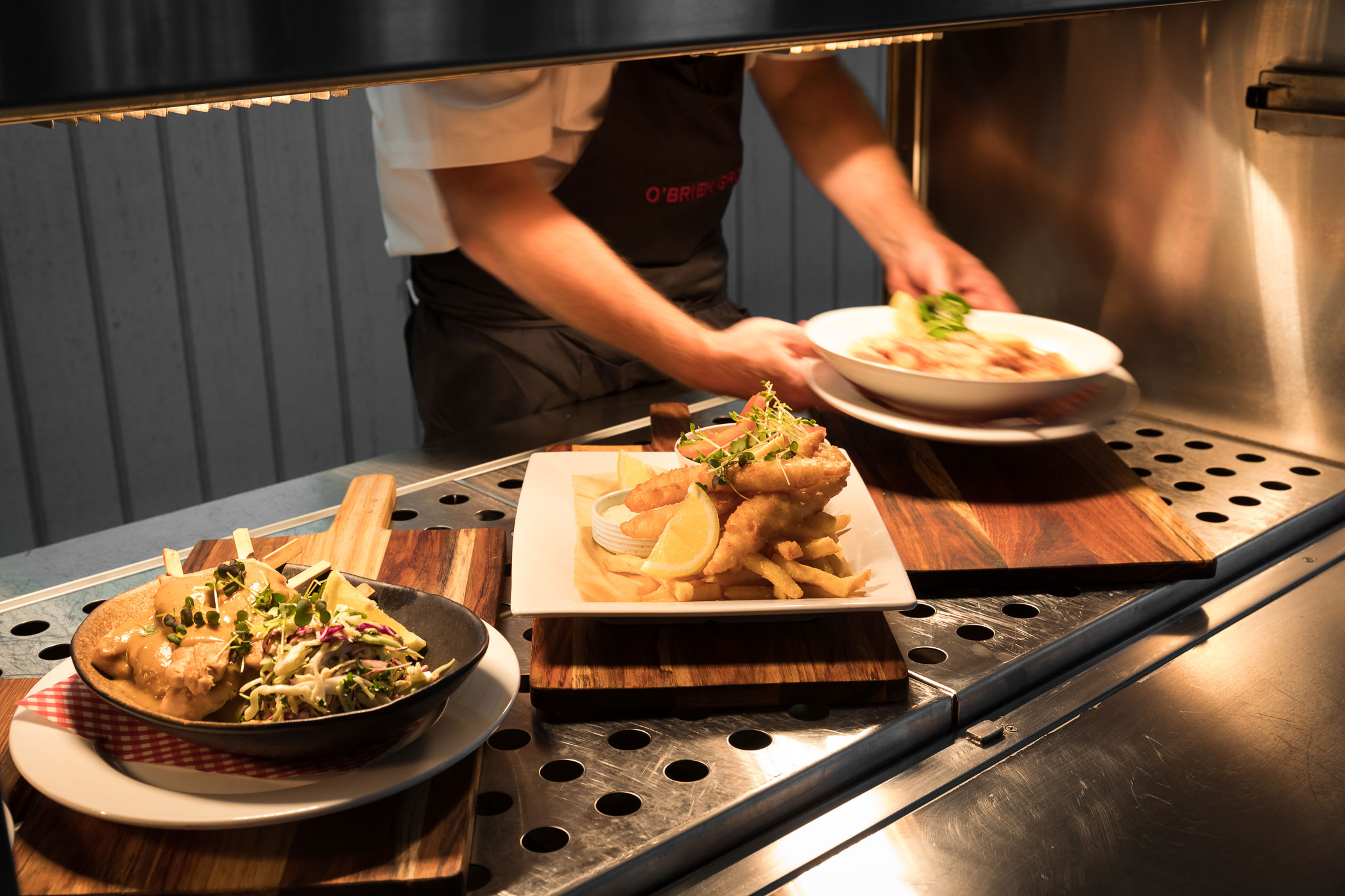 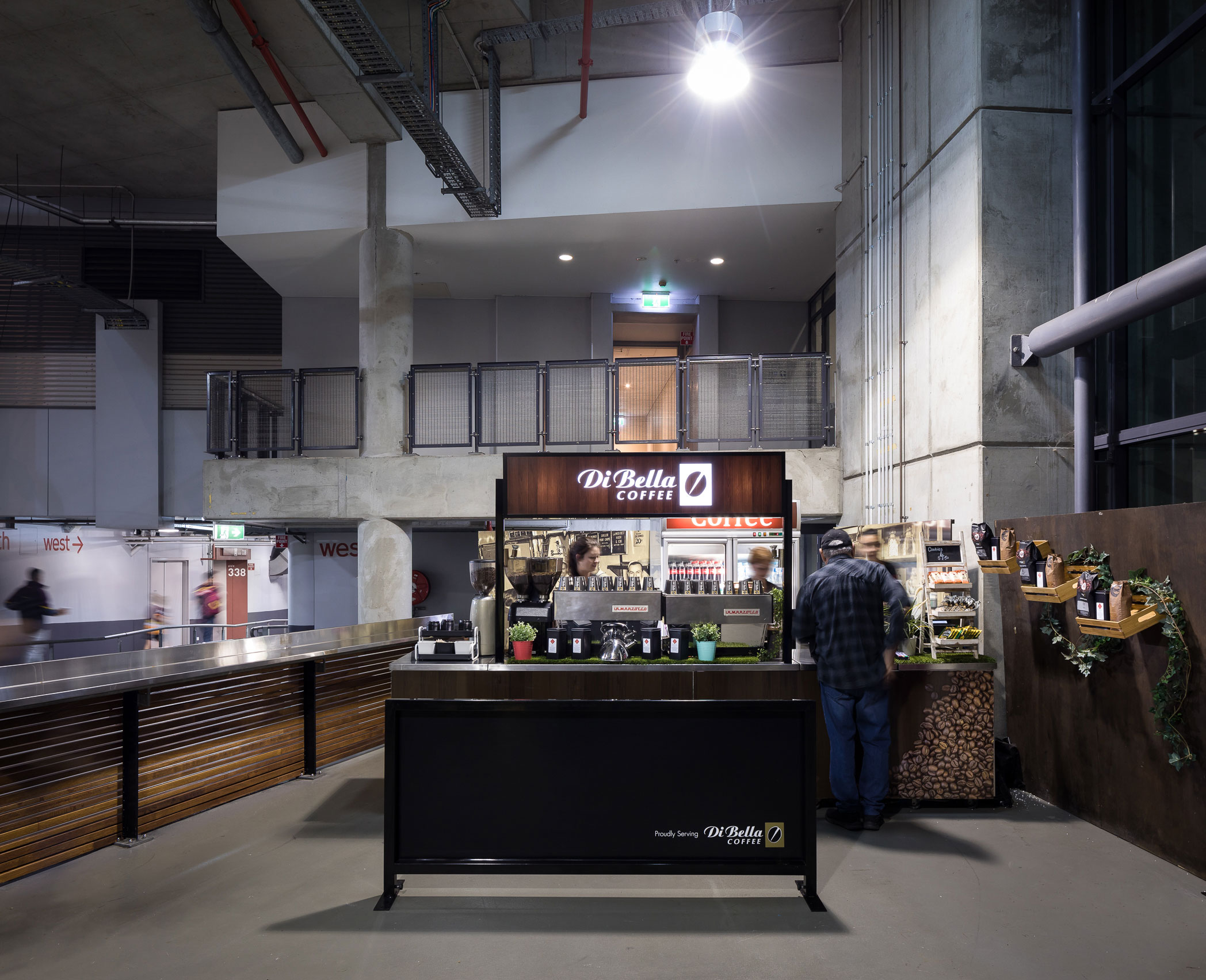 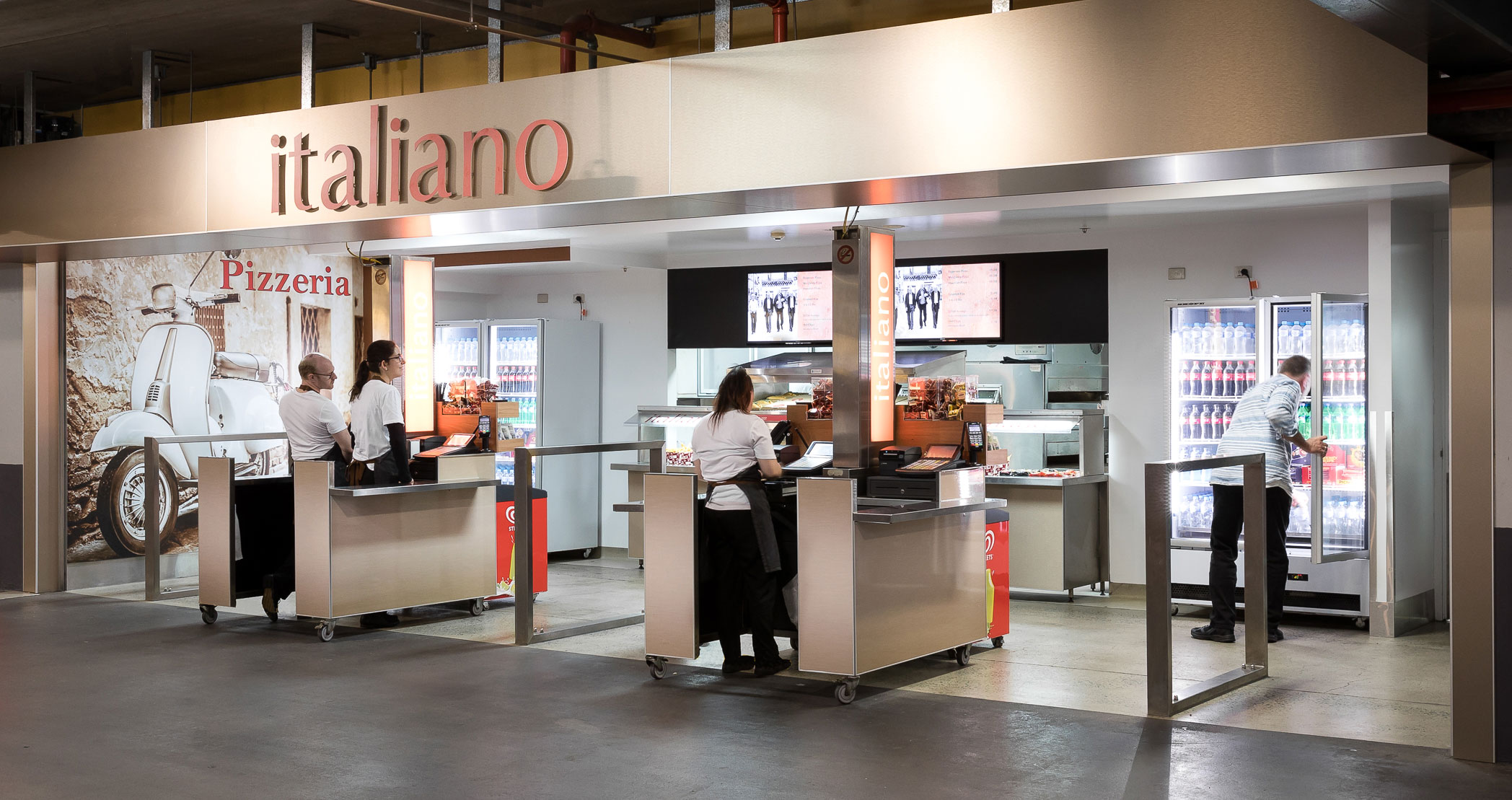 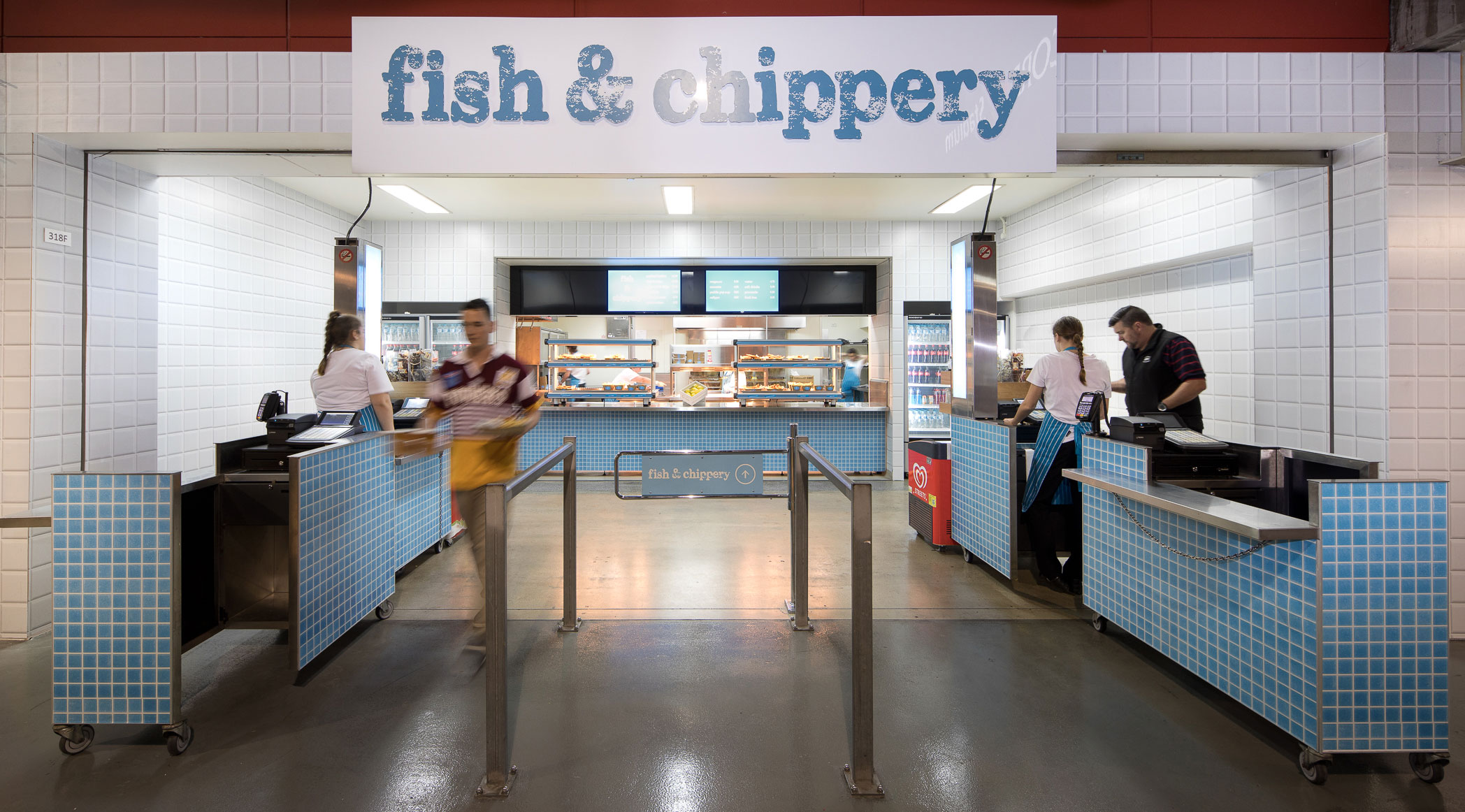 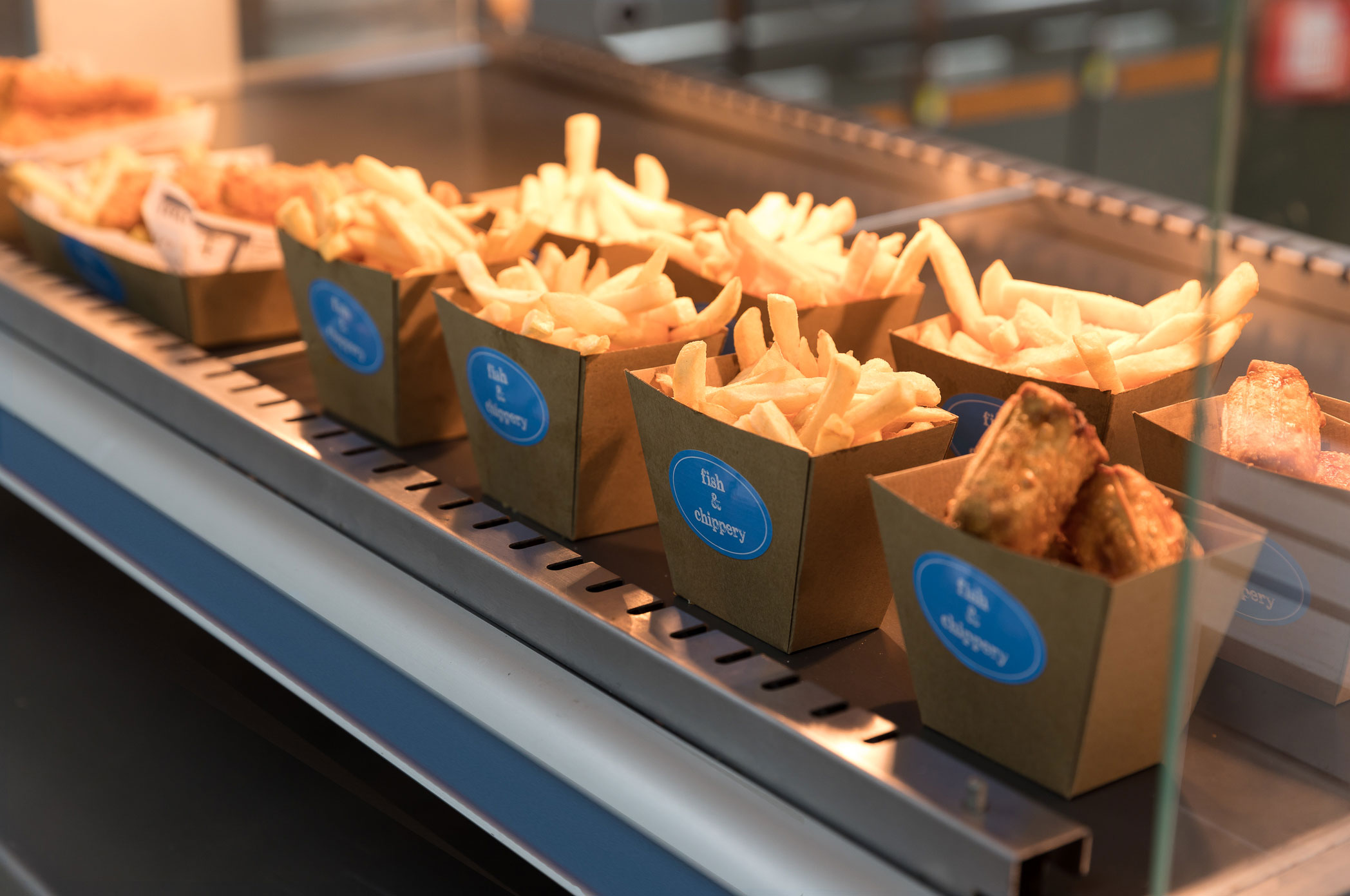 O’Brien Group’s revitalisation of hospitality Suncorp Stadium encompassed refurbishments to more than 50% of the 34 bars and 25 food concessions across the stadium including members bars, the fanatics bar, the hugely successful new Garden Bar, and the new flagship space known as The Precinct.

Nicknamed “The Cauldron” due to the passionate and vocal supporters who enter the venue, Suncorp Stadium is one of the world’s greatest rectangular stadiums.   Home to the Brisbane Broncos, Queensland Reds and the Brisbane Roar, the stadium is the pride of Brisbane and holds a special place in the heart of all Queensland sporting fans.  The venue, which has hosted high calibre events from the NRL State of Origin to Taylor Swift’s ‘1989’ World Tour, Suncorp Stadium hosts 50 sporting and entertainment events each year, attracting more than 1.2 million fans annually.

Savills Project Management on behalf of O’Brien Group engaged with Quadric to deliver design and construction of the new and refurbished spaces in keeping with the high standard expected by management and fans alike.  The works involved the activation of areas on the plaza previously under-utilised, along with the creation of all new concept bars, as well as refreshing existing outlets; all conducted within the tightly packed event schedule of the Stadium during football season and with a number of high profile event deadlines including the now famous ‘Battle of Brisbane’ boxing match between Horn and Pacquiao.

Quadric thoroughly enjoys helping our clients redefine spaces to reach their true potential.  Suncorp Stadium remains a special place in the hearts of Queenslanders as one of the sporting cathedrals of the state and city.